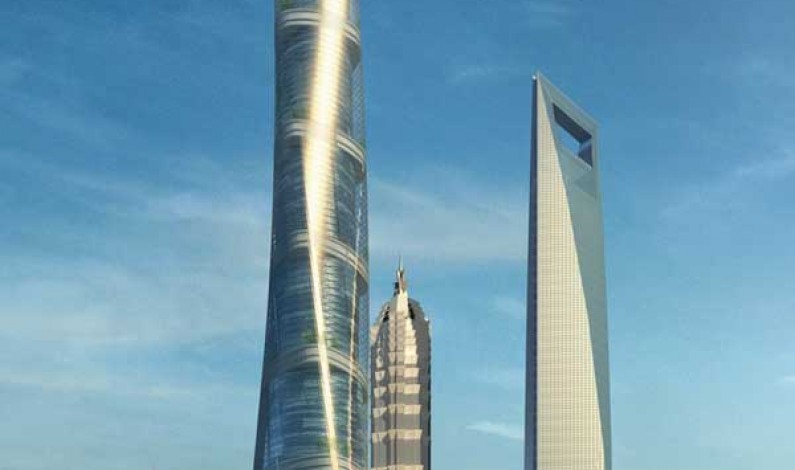 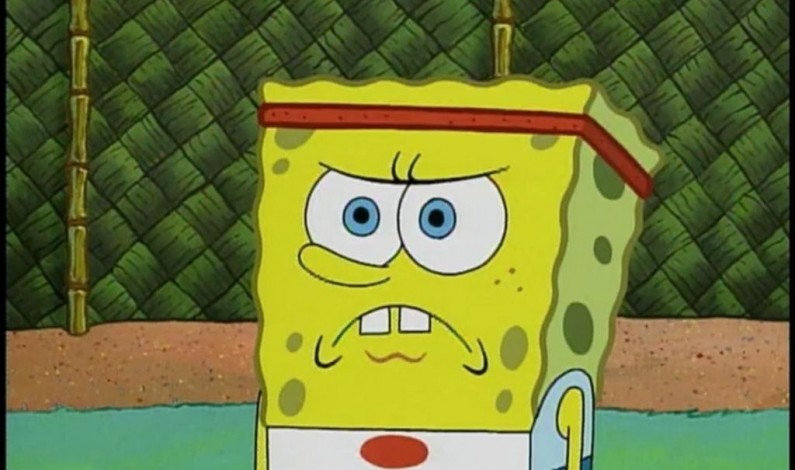 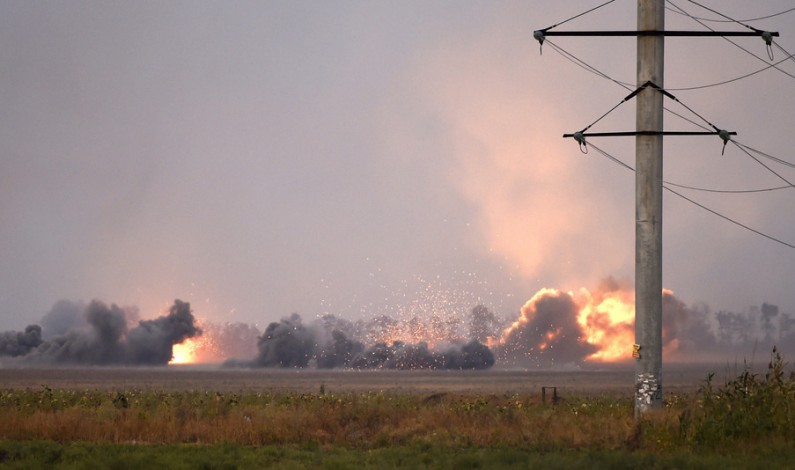 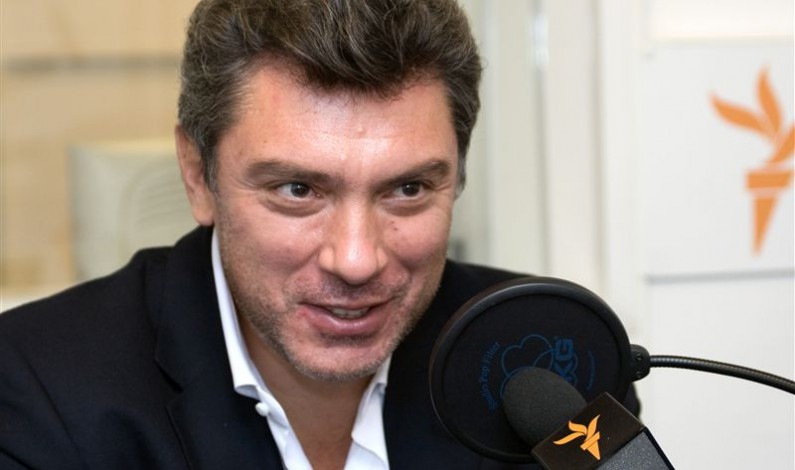 A Dose of Heartfelt Inspiration and Bravery 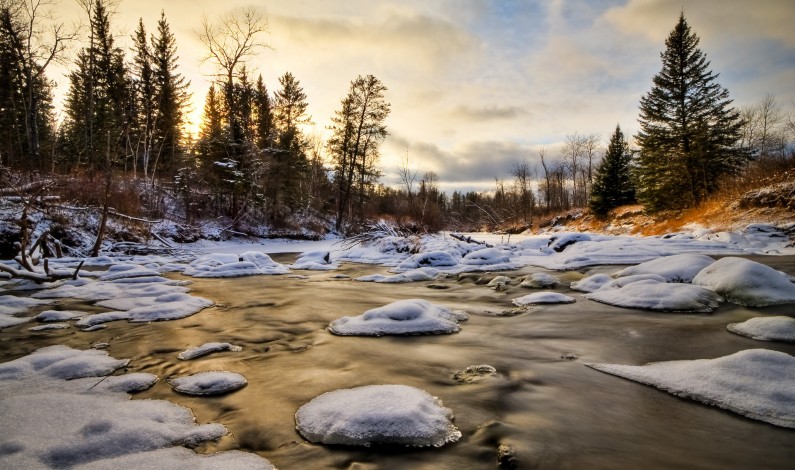 VIA “Caters TV” youtube channel Found this via our per usual internet scouring. This is a man in Russia smashing through an icy river to save a drowning dog. We always make sure to get stuff like this up, for several important reasons. The spirit of our existence as we see it! 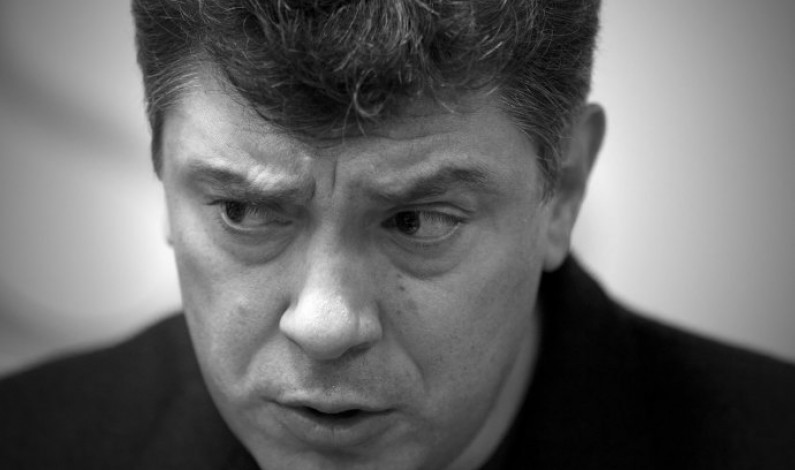