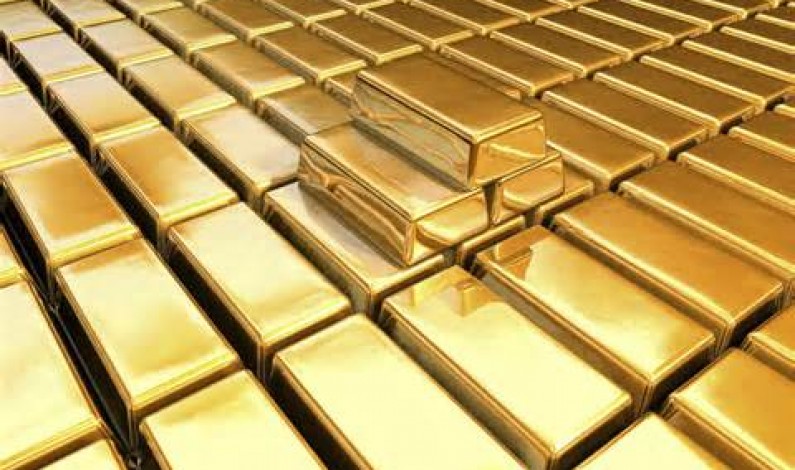 After a week of uncertainty the Dow Jones Industrial Average, an exhibition of the 30 strongest American outputs has made its way back to safe grounds.  In not even a week since the deviant side of the market sunk 7%, it has taken back 650 points. This a blunt recovery from January;  which saw further Fed tapering, lackluster US manufacturing […] 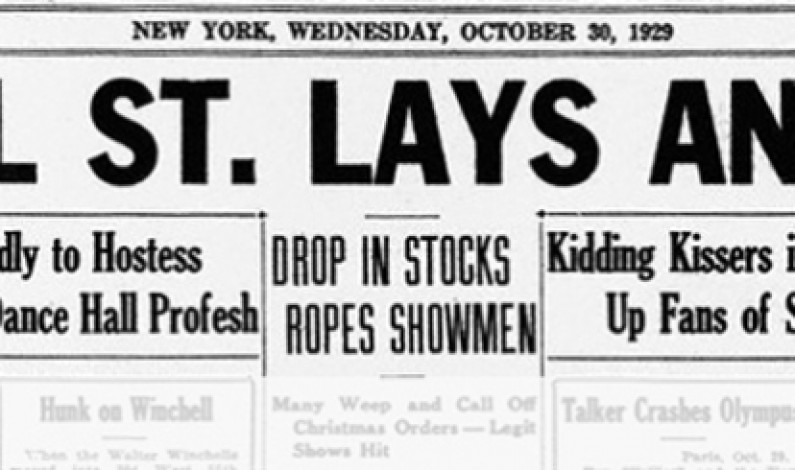 11/12/13 Today we saw more affirmations of what we’ve been preaching. Gold and silver pushes lower, the dollar strengthens and media publications focus on the Fed. Don’t fight the Fed but F the Fed, man. That’s not the story right now. It hasn’t been the story for the last six months. See my rundown […]

Snapshots: Ignore the Fed, Thoughts on Facebook, GDP and Gold

11/11/13 To open the week the market remained calm and awaited the next catalyst: Last week’s GDP report of 2.8% in the third quarter strengthened the dollar and of course raised speculation of a change in monetary policy. This was up from 2.5% in the second, relatively tepid but much improved to what we’ve grown […]

Currency crisis builds, Gold Responds and No Correction In Sight

11/7/13 So, we’ve been out of it for a week due to travel or so but we’d like to get back on track with daily updates. Over the last two weeks we’ve been vehement on the medium term bullish signs in the market and the record highs to continue for both the S & P […]

10/24/13 On Wednesday, Boeing rallied and Caterpillar dived as the respective Big Board companies reported numbers. Boeing’s, a maker of firearms and weaponry, had a  revenue spike with an increase in arms sales, most likely a direct result of US Govt purchases flooding the system and sapping supply, which not only gave them heavy volume […]