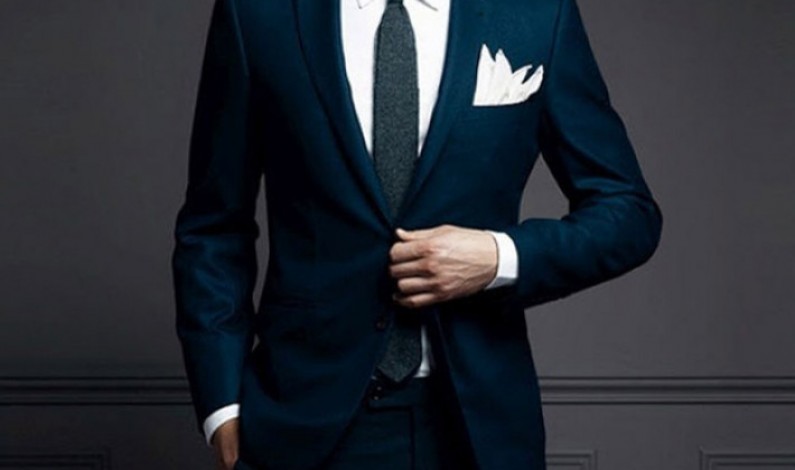 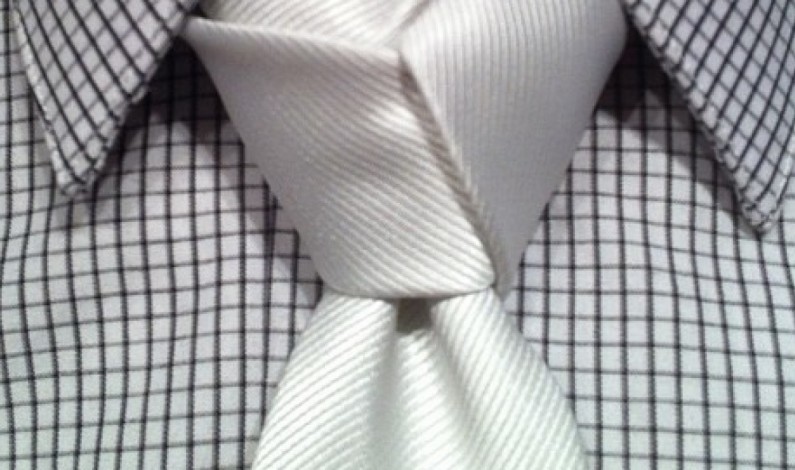 You walk into your job interview or lunch meeting, what’s the first thing that happens? Judgment. Yes, the ever-biting b*#&^ that is the bride to human nature. According to Malcolm Gladwell’s “Blink” – our powerful brains analyze ALL the info it needs to judge someone in the first 30 seconds…. appearance, tone, posture, etc. . […]

i raise my flag, don my clothes it’s a revolution, i suppose we’re painted red to fit right in… Imagine Dragons perform their smash ‘Radioactive’ with some help from Kendrick Lamar. Kendrick throws in verses from ‘mAAd city’ and adds a never before heard verse to close out the show that is delivered with brain-twisting poetic force. ID’s energy, Kendrick’s mind and out-of-this-world […]

Bathing Ape has finally dropped us a taste of what their spring and summer collection is going to look like.  To start, they’ve fused a classic design with the BAPE attitude to bring you the ‘Wingtip’ shoe, with the star logo adorning the back of the shoe. Delivered in either brown or black. With a vibrant […]