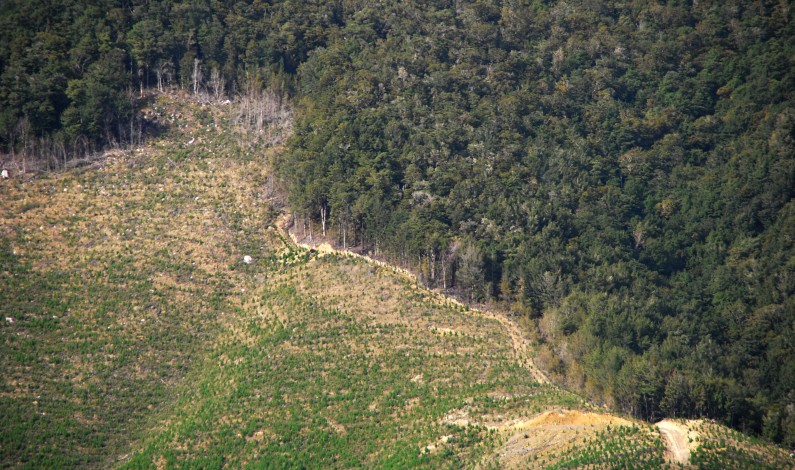 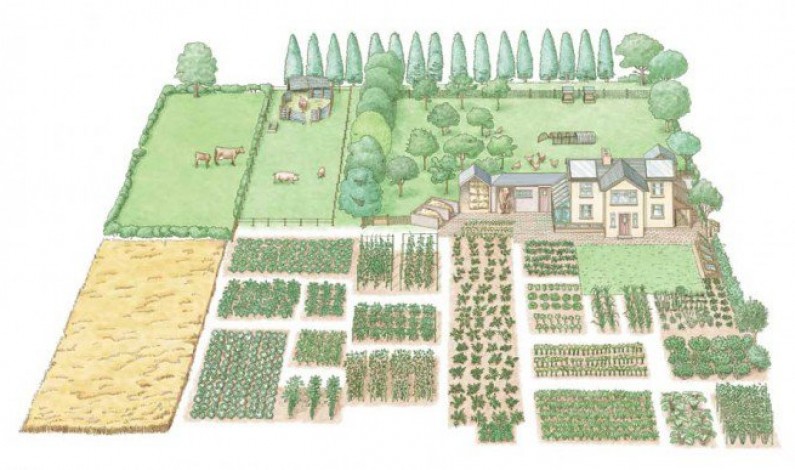 Dutch Artist Cleans Up Garbage On His Way To Work 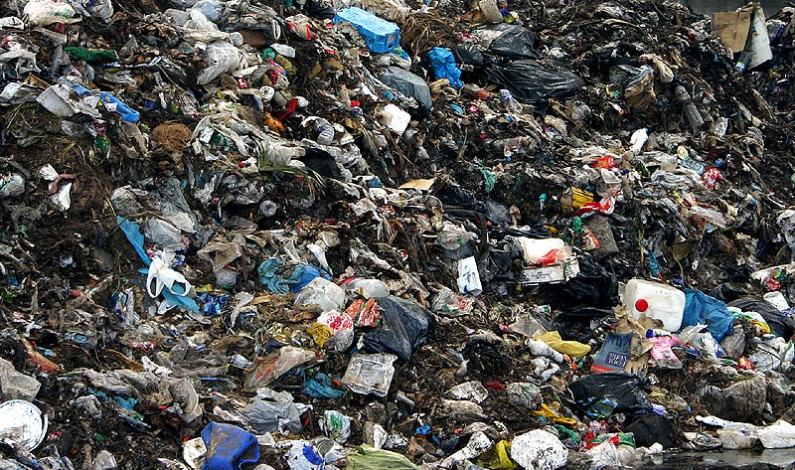 VIA Pulptastic “Be the change you wish to see in the world.” This oft-quoted adage has become a bit of a cliché, but that doesn’t render it untrue. Indeed, this inspiring dutch guy has proven that having a can-do attitude can lead to massive transformations for the better. This is Tommy Kleyn, an artist from Rotterdam in The Netherlands. Facebook Every day, he […] 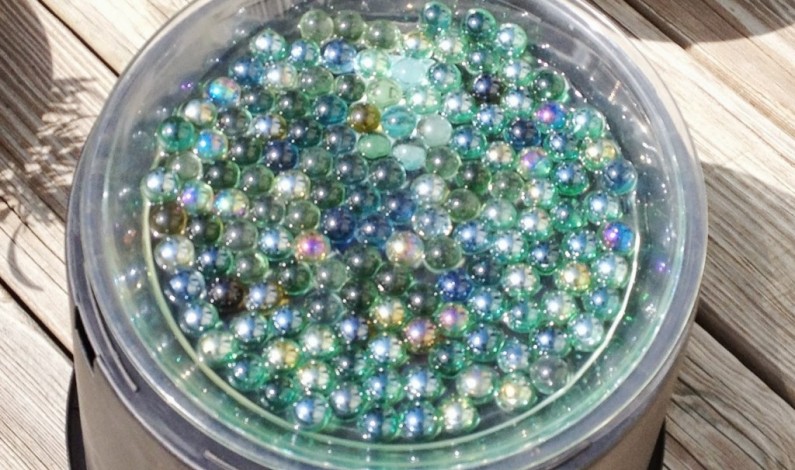 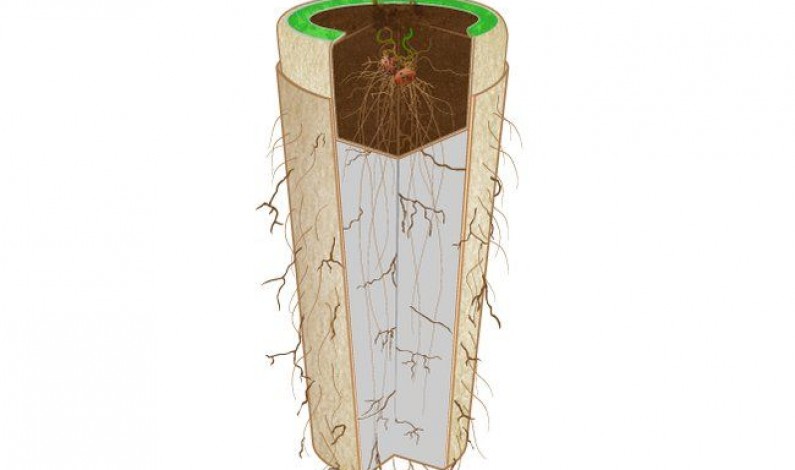 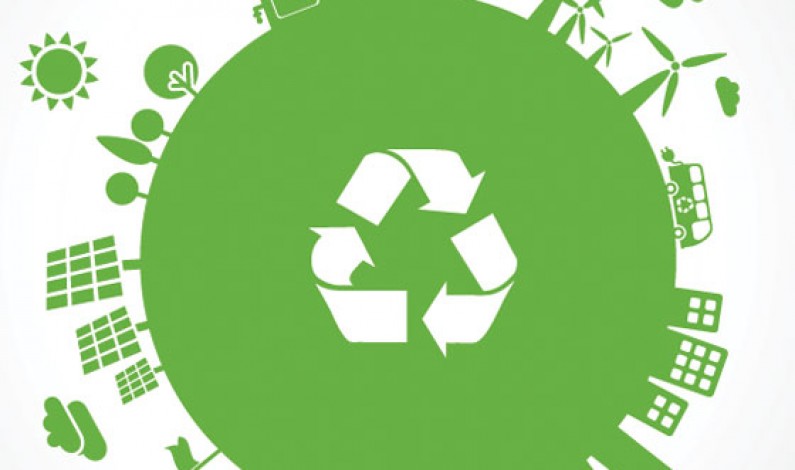 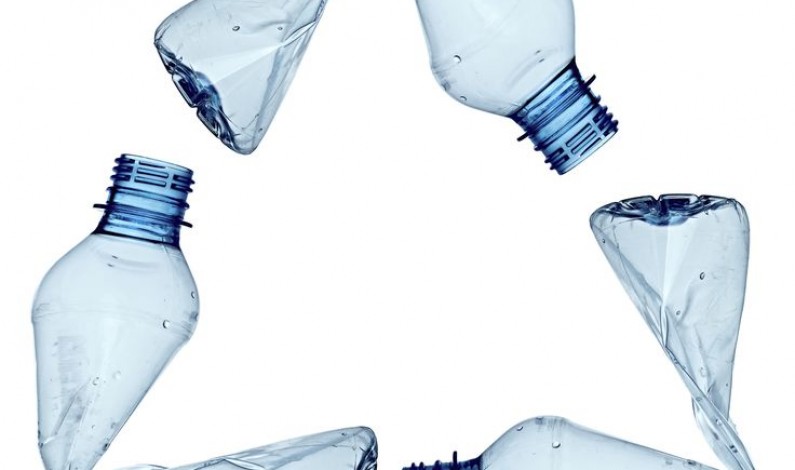