Destructive tanks first rolled out onto the battlefields during World War I nearly a hundred years ago. A century on, some of them can still be found in those same combat zones, which are now peaceful meadows and serene beaches. Nature has swallowed these instruments of war, with hauntingly beautiful results. 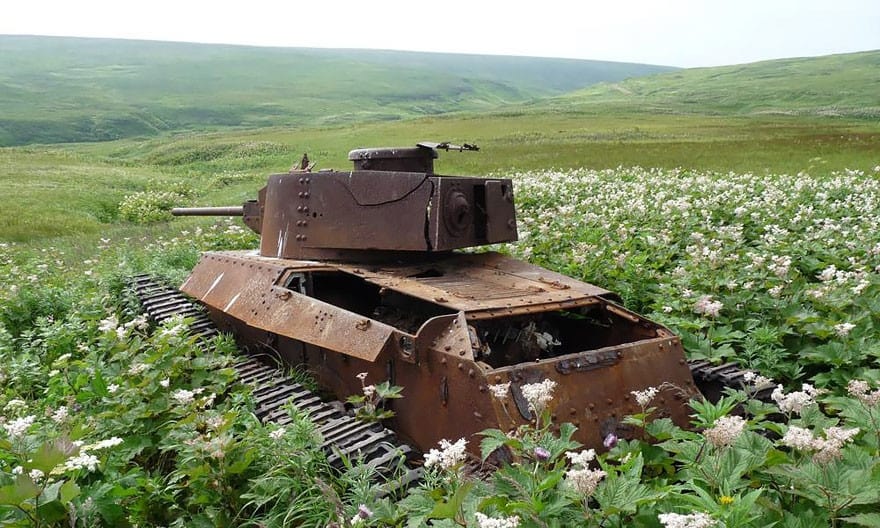 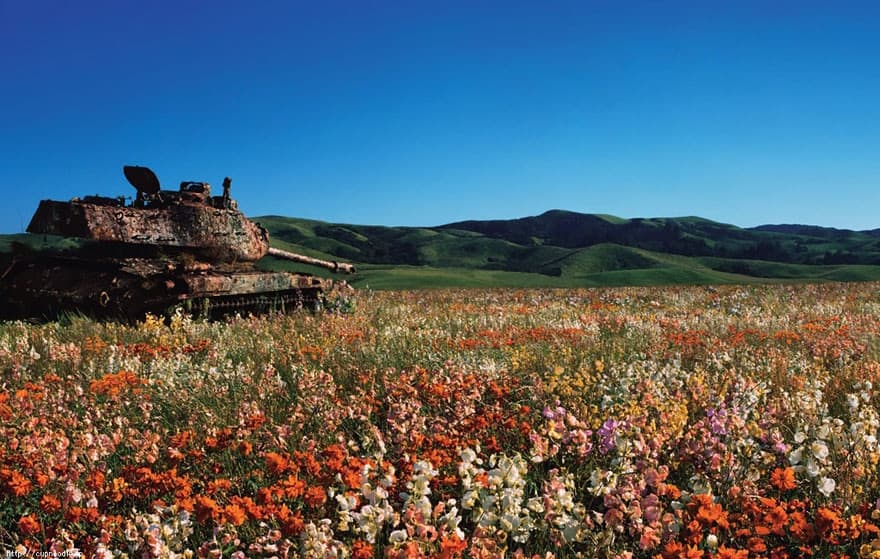 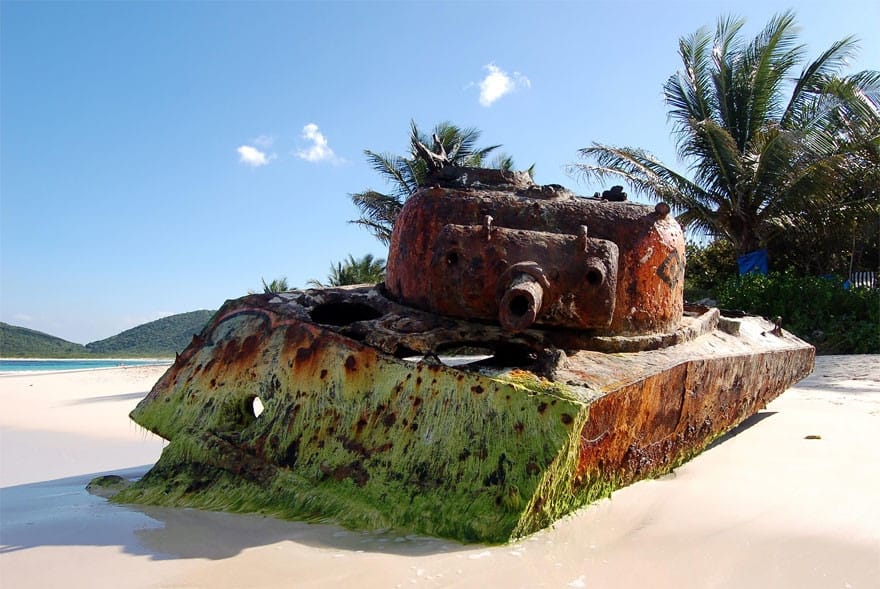 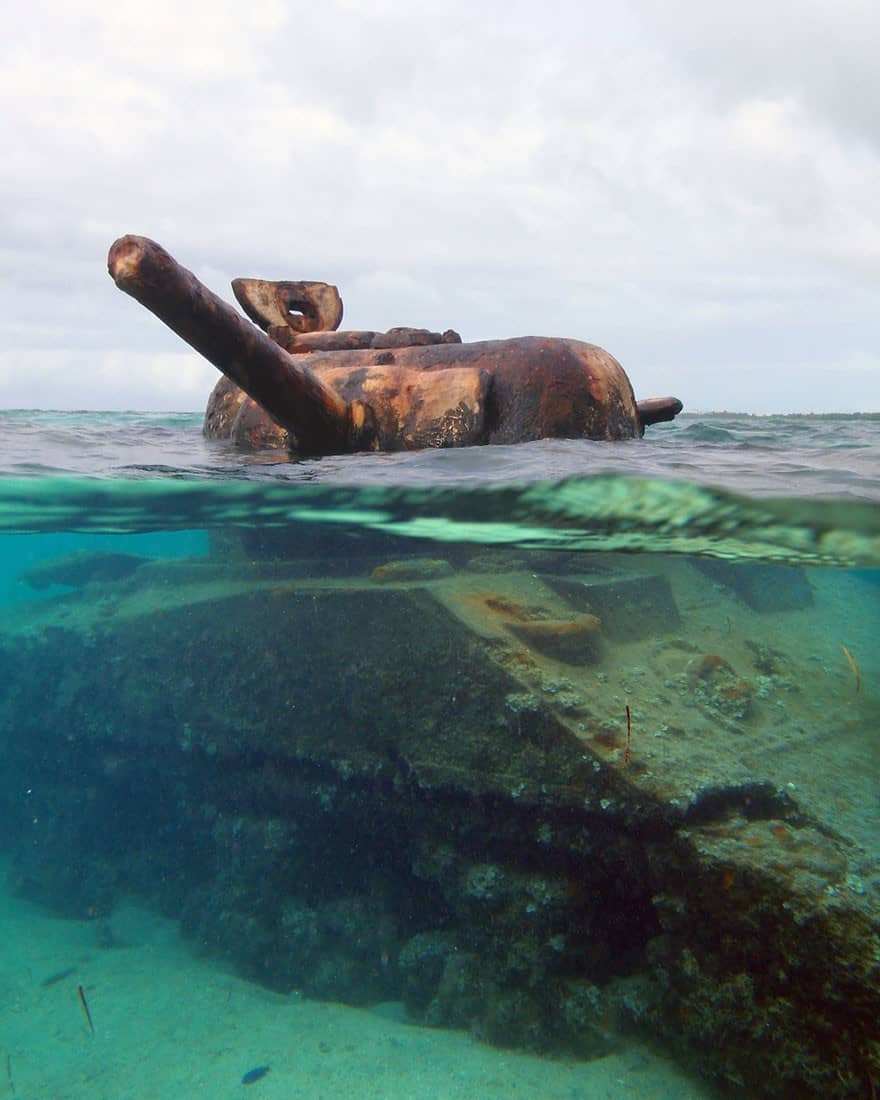 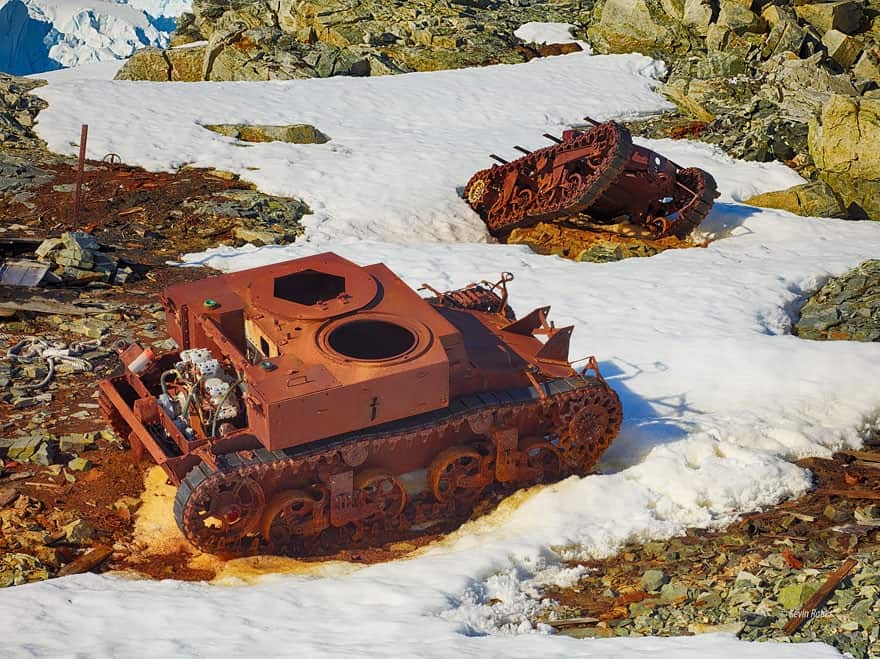 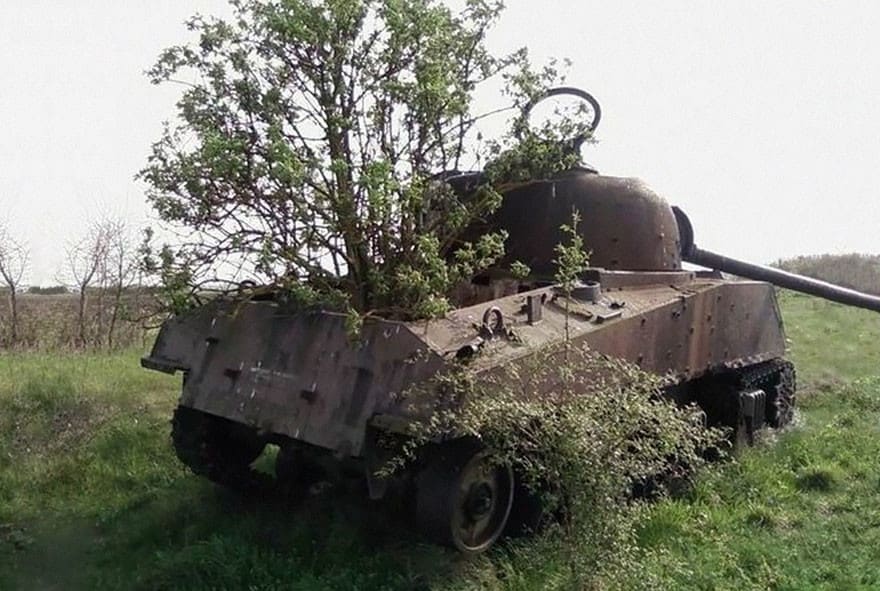 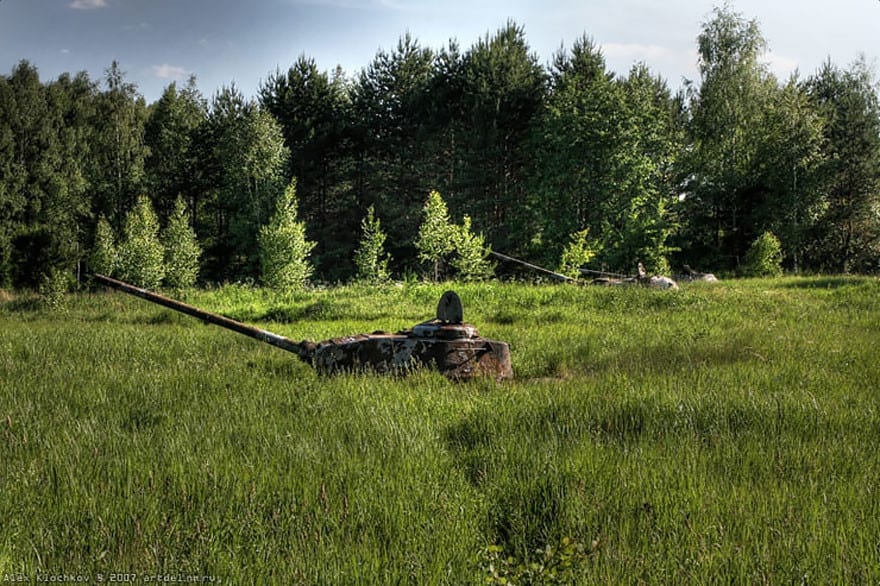 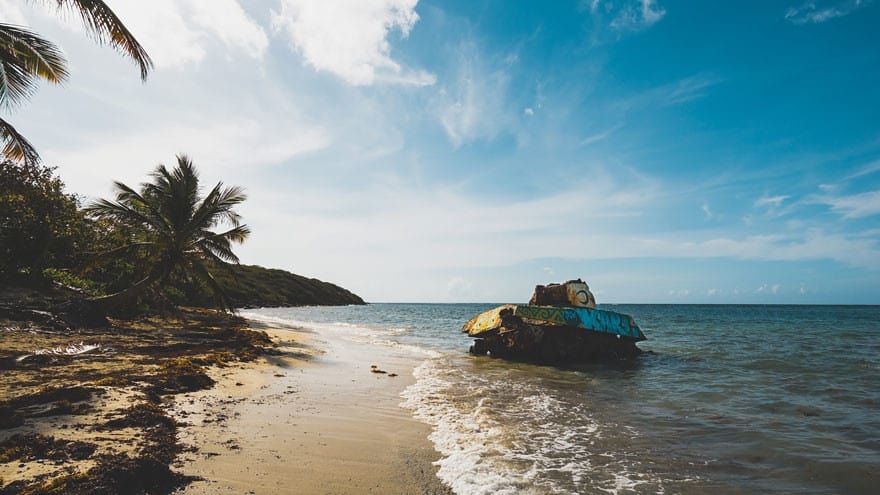 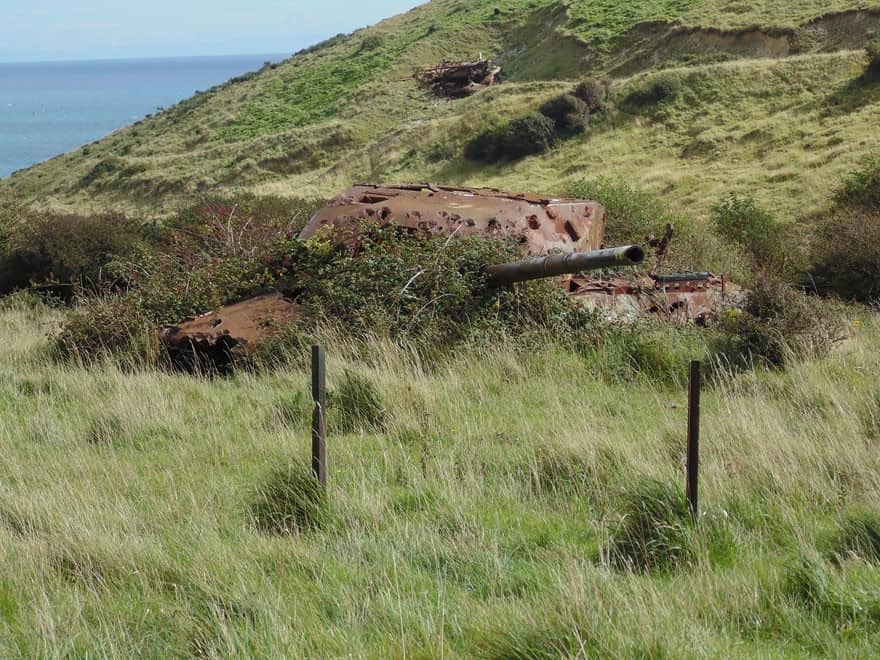 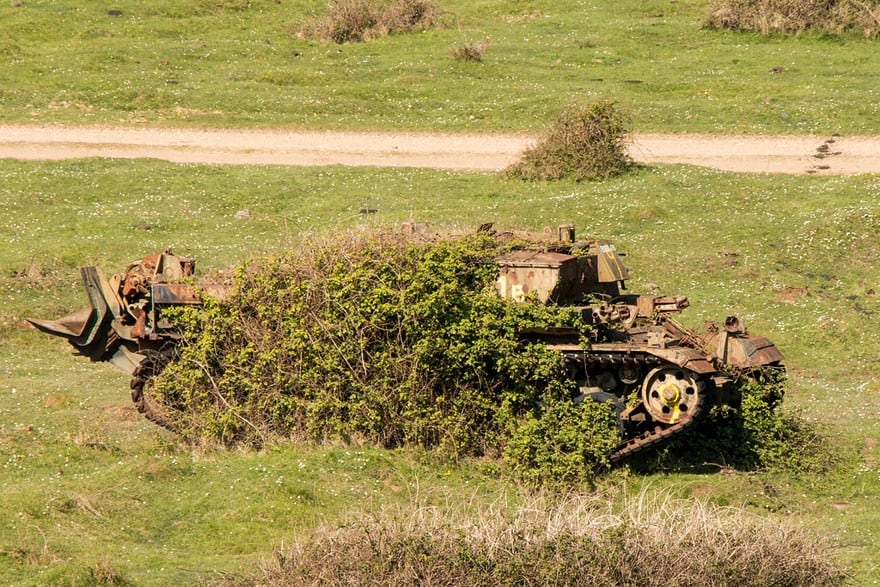