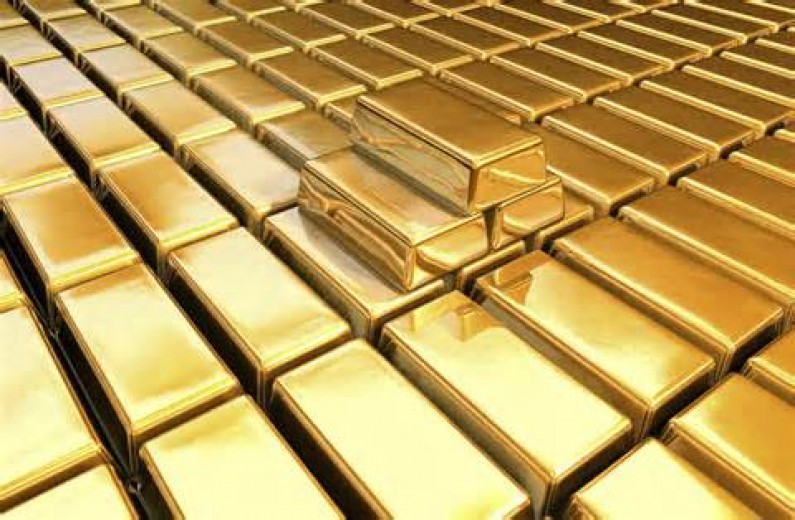 One of the most talked about investments of the past year has been Gold, demand sliding 15% in 2013 while it’s price dove north of 25% within the same period. So far in 2014, Gold has bounced off its heavy support level and multi-year low of 1200 to finish +9.5% the first month and a half of the year.

Key numbers: The two most important metrics to keep an eye on for the valued precious metal are both its long term support and short term resistance. Gold has formed a double bottom base at 1200 making it’s support there very strong. The short term move we’ve seen past 1300 over the past 2 weeks isn’t incredibly important unless the price can get up to the 1400 mark. With a break in that resistance, sentiment may change among investors that have been fearful of the metal over the last year. Many buyers, including Hedge fund mainstay John Paulson double-uped on Gold at its 2012 highs only to take deep losses. So, there are many eyes watching how the price behaves around 1200-1300 and looking for a bottom to jump in on. However, falling shy of 1375-1400 still marks a long term downtrend with lower lows and could accompany another trip down to 1200.

Wildcard: Many gold critics knock the investment because of the uncertainty that’s based around its fluctuation. In other words, fear based events like war, inflation, natural disaster can play a large part in moving the price around. With no dividend or earnings, it can be viewed as a bit of a crazy horse.

The 15% weakening in demand was driven by selling of ETFs and other big money financial instruments and institutions. This is key to note and signals that smart money isn’t seeing short term value. When the price finally turns around, better believe it will be driven these same entities that ultimately determine the market.

What will make it move – Understand one very important thing; Gold is the ultimate Paradox. Basically, it is extremely difficult to identify what is making it move but at the same time it still remains the only true, identifiable means of storing value in a time of diluted currencies across the globe. We’re talking about the only form of money that has lasted thousands of years, while thousands fabric currencies have passed in its wake. So, while it’s price is unpredictable… it’s path is imminent.

We believe and maintain that Gold is in a long term downtrend within a longer term uptrend. 2014 is a time to watch the action of the metal very closely amidst a general weakening of currencies throughout the world. We don’t believe there will be enough investor spirit behind the recent pop in price to push past 1400 and will keep it trading within 1200-1350 until the next major break.