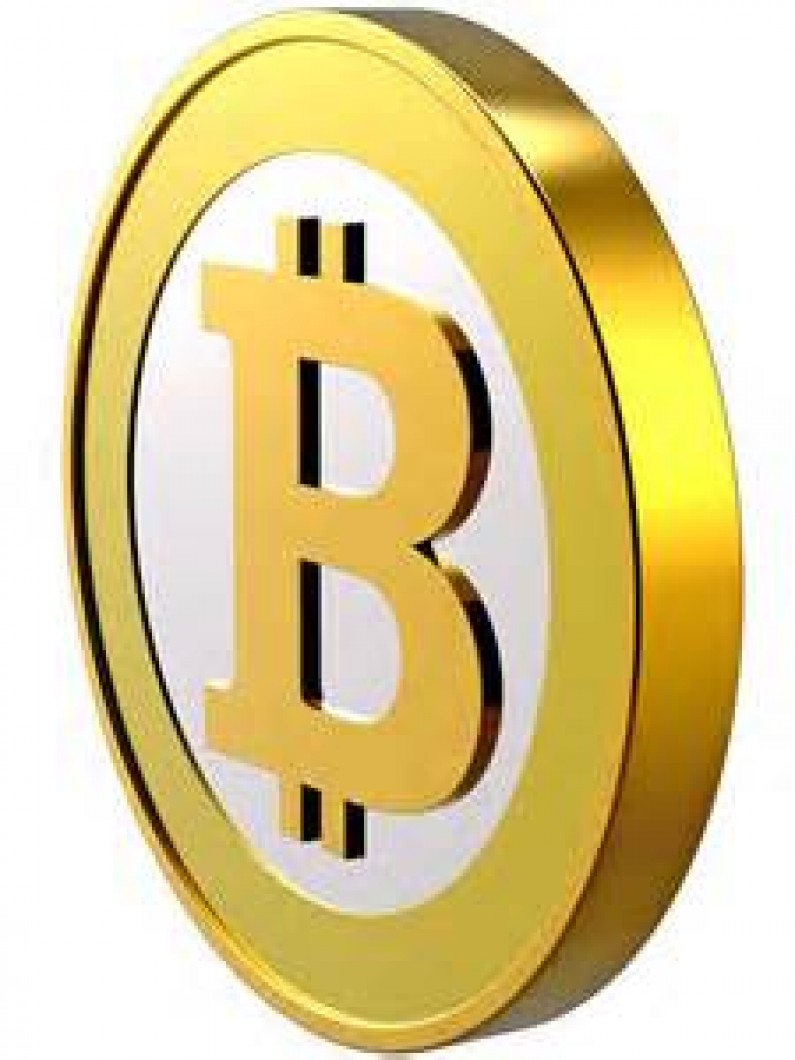 Bitcoin is a bit of an enigma. Luring the slow to wit investment reader into believing its viability. Let’s not forget that it lost half its value in one day in early December and still has the sharpest of money managers completely baffled. As its price rises after endorsements by companies like ZYNGA, who after one of the most disastrous IPOs in memorable history will be lucky not to go belly up in the next five years. And of course, was vouched for by the ever competent US Senate. Need I say more?

Anyways, with short term performance comes the confidence of the meek . Nevertheless, when the &*^% finally hits the fan and the economic plague driven by fiats across the globe  give way in the same fashion that every fiat currency has throughout the history of the world… I will not be able to tell you where Bit coins price will be. Neither will the next guy. Read on for insight from the other side.

The price of Bitcoin surpassed $1,000 again after Zynga Inc. said it would start accepting the virtual currency for some of its online social games, citing wider use of the digital money.

Bitcoins, which exist as software and aren’t controlled by any country or banking authority, surged to about $1,045 on the Mt.Gox online exchange, one of several markets where they are traded for dollars, euros and other currencies.

Bitcoins first crossed the $1,000 threshold in late November and reached a record at $1,238 on Mt.Gox on Dec. 4, then plummeted to as low as $640 after China’s largest online market for the virtual currency stopped accepting deposits. The digital currency has rebounded as more merchants accept Bitcoins for everything from Gummi bears to smartphones on the Internet. Zynga is the latest merchant to accept Bitcoins, which can be used to buy virtual items in games.

“Bitcoin has been remarkably resilient in the face of all the bad news out of China,” Nicholas Colas, chief market strategist at ConvergEx Group, wrote in an e-mail. “The strength shows a continued interest, which is a very positive sign.”

Bitcoin was trading for about $13 a year ago, before wider acceptance and speculators drove prices higher. The rally gained steam in October, after regulators shut down the Silk Road Hidden Website, where people could obtain guns, drugs and other illicit goods using Bitcoins. That generated optimism the digital money would become more widely used. In November, law enforcement and securities agencies said in U.S. Senate hearings that Bitcoin could be a legitimate means of exchange.