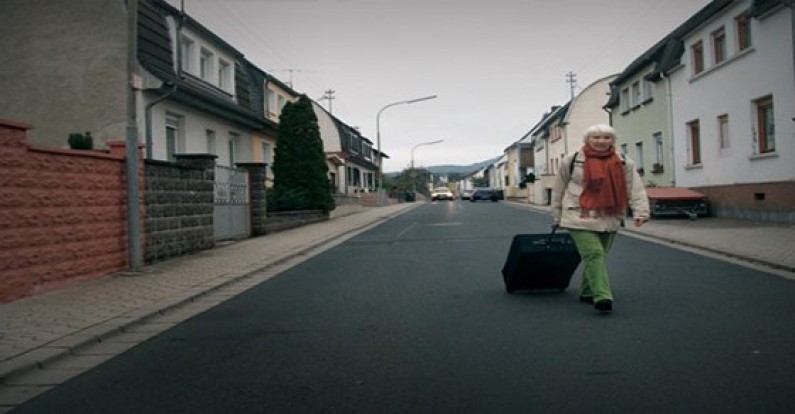 Could you live without money? 15 years ago, Heidemarie Schwermer asked herself that question, and she said yes.

Schwermer grew up up in a successful family in Germany up until World War II, at which point the family was forced to flee. After the war, her father got a good job and they were back on track.

“We became rich again and we had to defend it,” says Schwermer. “I’ve always had to justify myself, whether we were rich or poor.”

Schwermer first worked as a teacher and then a psychotherapist – both offered her a good wage. Even though she was financially stable, she wasn’t happy. She found herself wanting for that time during the second world war where things were harder.

She began to think about finding ways to live without any money. Then, in 1994, a friend asked her to house sit for a year, and she decided to take the plunge. It was only supposed to last a year, but she’s on year 16 now.

“I only wanted to try to do an experiment and in that year, but I noticed a new life,” she told Business Insider.

“I didn’t want to go back to the old life.

At the age of 69, she’s happier than ever. She stays with her friends and does odd jobs around their houses. She received food and clothing from lots of different people. When asked why people take her in, she says they’re happy to have her.

What do you think? Could you do it?