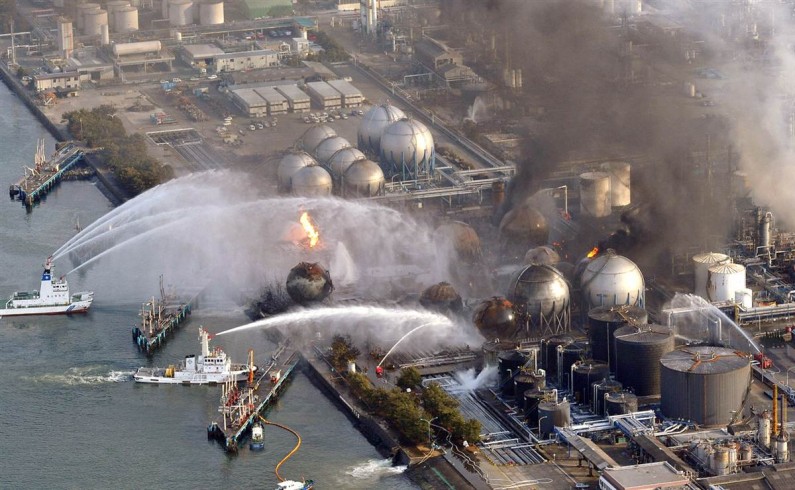 Known as “the last man from Fukushima“, 55-year-old Matsumura is the only person still living in the exclusion zone around the Fukushima Daiichi nuclear plant, which suffered a meltdown after the major earthquake and tsunami that struck Japan on March 11, 2011.

He lives in the small town of Tomioka, seven miles from the power plant, where he looks after all the animals that were abandoned when the area was evacuated.

He did initially leave the area after the devastating earthquake struck, but returned to feed the dogs. He returned for his own animals at first, but realized that so many more needed his help, too Matsumura, who is 55 years old, knows that the radiation is harmful, but he “refuses to worry about it” “They also told me that I wouldn’t get sick for 30 or 40 years. I’ll most likely be dead by then anyway, so I couldn’t care less” Matsumura discovered that thousands of cows had died locked in barns Many of them now rely on him for food The government has forbidden him from staying, but that doesn’t stop him either His supporters are calling him the ‘guardian of Fukushima’s animals’ The man clearly has a sense of humor as well