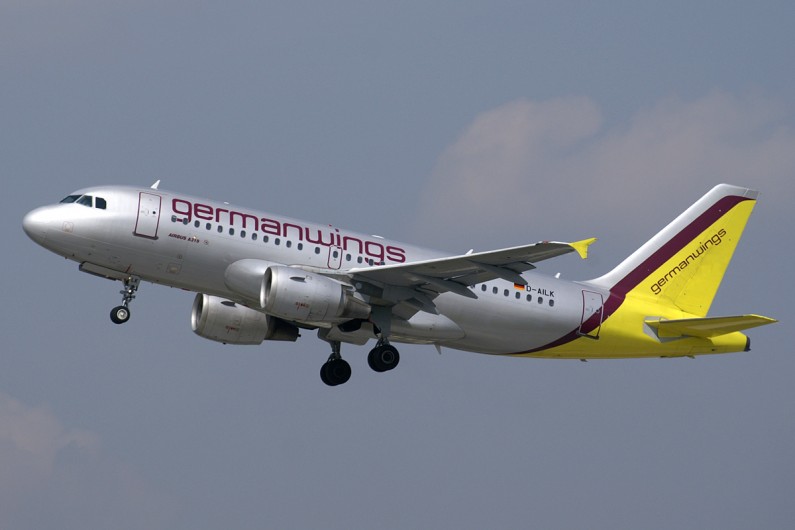 A passenger named Britta Englisch recently decided to share her experience of flying on a Germanwings flight.

Her flight took place just one day after co-pilot Andreas Lubitz deliberately sent a Germanwings plane on a suicide descent into the Alps, killing everyone on board.

“Yesterday morning at 8:40 a.m., I got onto a Germanwings flight from Hamburg to Cologne with mixed feelings,” she wrote on the Germanwings Facebook page.

“But then the captain not only welcomed each passenger separately, he also made a short speech before take off. Not from the cockpit — he was standing in the cabin.”

“He spoke about how the accident touched him and the whole crew. About how queasy the crew feels, but that everybody from the crew is voluntarily here.”

“He understood what everybody was thinking. And that he managed to give, at least me, a good feeling for this flight.”