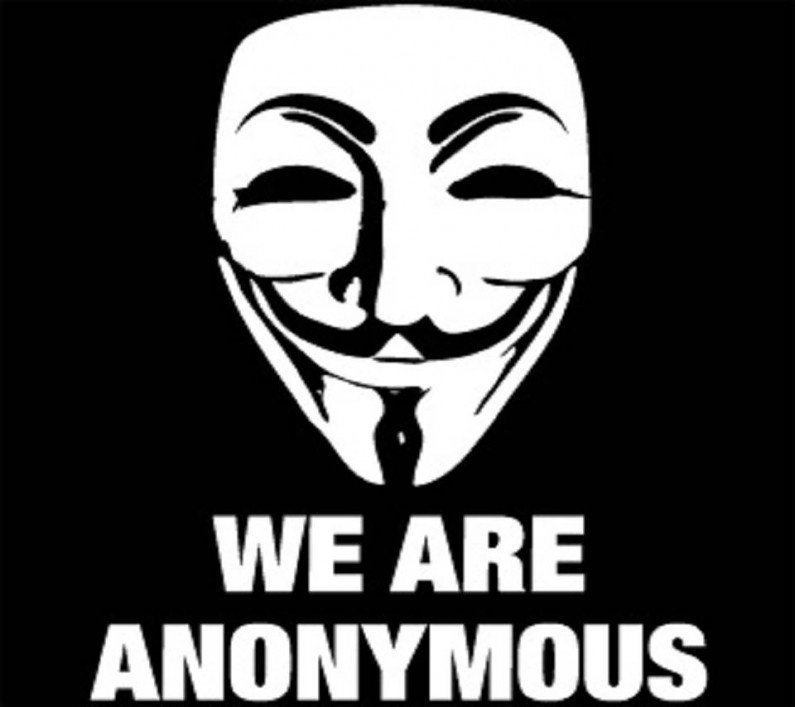 VIA “telegraph.co.uk” by Keely Lockhart

Hacker group Anonymous have released a video and a statement via Twitter condemning the attacks on Charlie Hebdo, in which 12 people, including eight journalists, were murdered.

The video description says that it is “a message for al-Qaeda, the Islamic State and other terrorists”, and was uploaded to the group’s Belgian account.

In the clip, a figure wearing the group’s symbolic Guy Fawkes mask is seated in front of a desk with the hashtag #OpCharlieHebdo – which stands for Operation Charlie Hebdo – featured on screen.

The figure, whose voice is obscured says: “We are declaring war against you, the terrorists.”

They add that the group will track down and close all accounts on social networks related to terrorists in order to avenge those who have been killed.

This is backed up with a statement entitled “a message to the enemies of freedom of expression” posted to Pastebin, the hacker collective offered their condolences to “the families of the victims of this cowardly and despicable act”.

They write “freedom of expression has suffered inhuman assault … and it is our duty to react”.

Anonymous are a group comprised of activists and hackers who claim to defend and protect democracy.

In the past the group have carried out cyber attacks on government, religious, and corporate websites by distributed denial-of-service (DDoS) attacks which attempt to overwhelm an online service with traffic from numerous sources so that users can no longer access it.