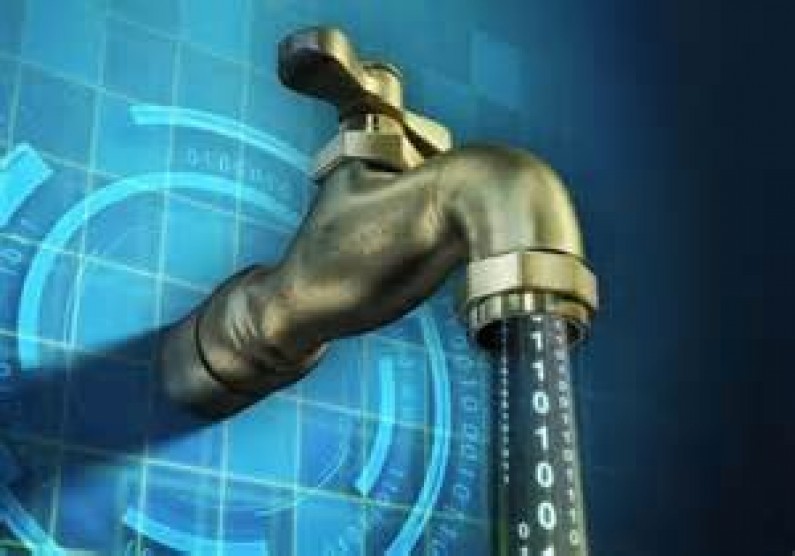 -sales pace it would take 1.2 months to clear shelves

-a minimal 0.2% increase when fuel and food is excluded

-excluding fuel import prices fell 0.2% which is the second negative reading in the last 3 months

-Business inventories are a key component that goes into calculating GDP

-Businesses accumulated a massive amount of stock in the second half of the year, which economists say will undercut first-quarter growth

-fell 0.9% which is the largest since March of last year

-At January’s sales pace, it would take 1.32 months for businesses to clear shelves, up from 1.30 months in December

-It was the highest inventory-to-sales ratio since October 2009

-may suggest strength in the labor market

-The four-week moving average for new claims, considered a better measure of underlying labor market conditions as it irons out week-to-week volatility, fell 6,250 to 330,500, the lowest level since early December

-PPI measures price change from the perspective of the seller