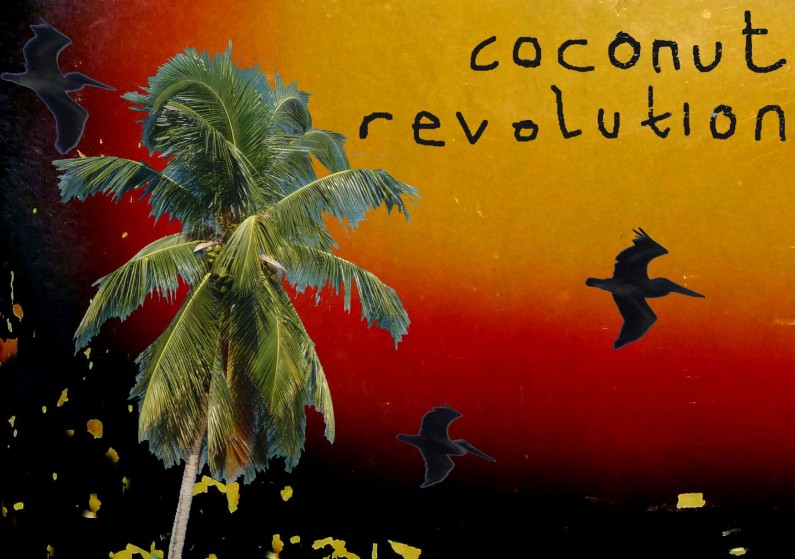 This is the story of the people of Bougainville Island, a community in the Solomon Islands that successfully led a fight against attempts to setup a mining operation on their Island, which would have done irreparable damage to the local ecosystem.

Directed by Dom Rotheroe, The Coconut Revolution shares the otherwise untold story of the successes of the indigenous population of Bougainville against Papa New Guinea and the mining company Rio Tinto Zinc.