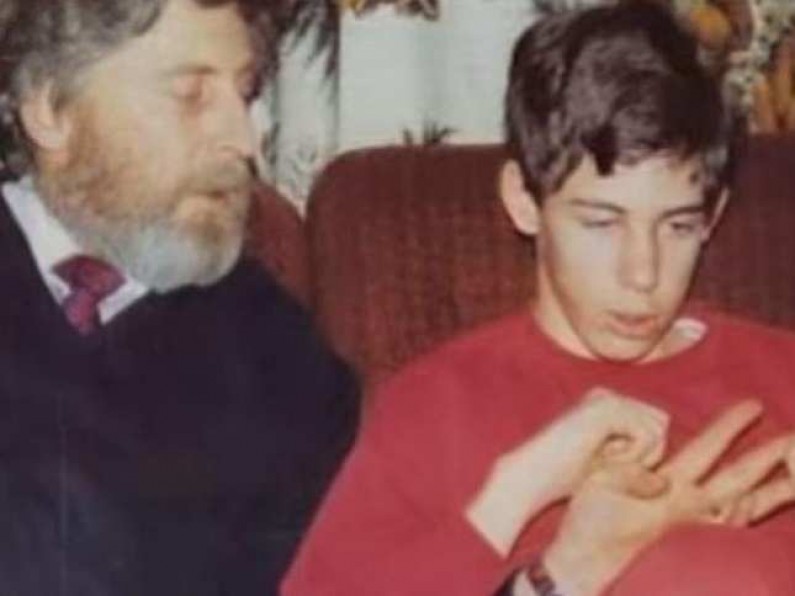 The story was originally featured on Life News|

Martin Pistorious was just 12 years old when the doctors diagnosed him with what they believed was Cryptococci Meningitis, a sever fungal infection of the brain. This news completely devastated his parents.  His conditioned worsened until he was in a vegetative state, unable to move or care for himself.  He lost his motor skills, his speech, and was unable to perform even the most basic of human functions.

The doctors expected he would die when they brought him home, but to their surprise they were able to care for him for over a decade.  For over 10 years, his family accepted a new way of life that was centered around caring for him and tending to his disability.  During this time however, they did not see any improvements in his condition.  Then, something miraculous happened.

Here are excerpts from the original story on Life News:

According to NPR news, his father would get up at 5 o’clock in the morning, get him dressed, load him in the car, take him to the special care center where he’d leave him. Rodney said, “Eight hours later, I’d pick him up, bathe him, feed him, put him in bed, set my alarm for two hours so that I’d wake up to turn him so that he didn’t get bedsores.”

For twelve years, Martin’s family cared for him without any sign that he was improving. Joan started to despair and even told her son, “I hope you die.”

Today she acknowledges that was a horrible thing to say but says she just wanted some sort of relief. Remarkably, now Martin is 39-years-old and says he was totally aware of everything going on around him.

Today, Martin can talk about his experience, and he revealed something incredibly chilling. He wasn’t so vegetable like after all. He was trapped in a body that wouldn’t cooperate.

He said, “Yes, I was there, not from the very beginning, but about two years into my vegetative state, I began to wake up. I was aware of everything, just like any normal person. Everyone was so used to me not being there that they didn’t notice when I began to be present again. The stark reality hit me that I was going to spend the rest of my life like that — totally alone.”

Unfortunately, Martin was even aware of his mother’s harsh words and began believing that no one would ever love him. He said, “You don’t really think about anything. You simply exist. It’s a very dark place to find yourself because, in a sense, you are allowing yourself to vanish.”

Martin spent most of those days at a care center where his caregivers played Barney reruns over and over again. They did this because they believed he was a vegetable too. He said, “I cannot even express to you how much I hated Barney.”

But eventually, Martin became frustrated with being trapped in his own body and started to try and take control of his life. He learned to tell time by the rising and setting of the sun and would reframe even the ugliest of thoughts that haunted him like his mother’s wish for him to die. “As time passed, I gradually learned to understand my mother’s desperation. Every time she looked at me, she could see only a cruel parody of the once-healthy child she had loved so much,” said Martin.

Now Martin is married and has penned a memoire about his life. He has gained control of his body and in his book Ghost Boy, he writes, “My mind was trapped inside a useless body, my arms and legs weren’t mine to control and my voice was mute. I couldn’t make a sign or sounds to let anyone know I’d become aware again. I was invisible—the ghost boy.”

This story should completely changed the way we see mentally disabled individuals.  Their minds are alert and receptive, their souls are alive, and their hearts are sensitive.  They are simply people trapped inside different bodies.