How Old Is The Water On Earth 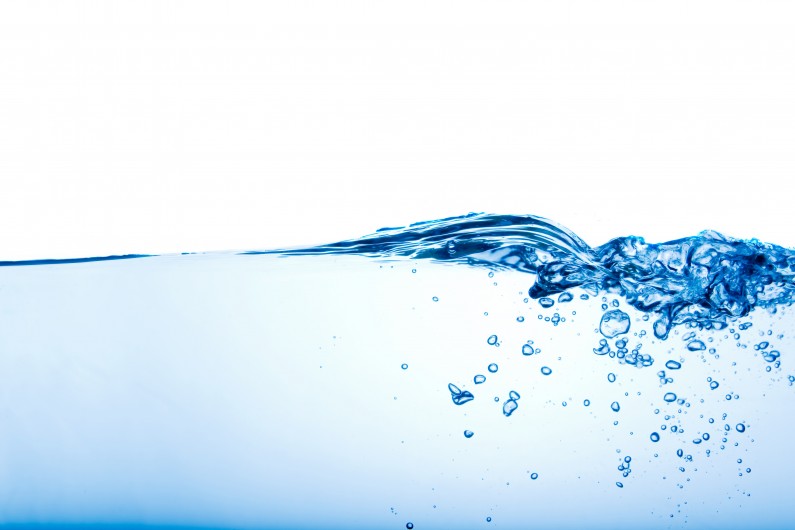 VIA “themindunleashed.org” by Anna Lemind

Hang onto your chair and prepare to have your mind blown.. New research reveals that a big portion of the Earth’s water is older than previously thought, and actually predates the age of the Sun. Moreover, the findings of the study suggest that water – and life – could exist on exoplanets throughout our galaxy and beyond.

That bottle of water sitting on your desk is really really old.. Actually, unfathomably ancient..

“This is an important step forward in our quest to find out if life exists on other planets,” said Professor Tim Harries of the University of Exeter, a member of the research team. “We know that water is vital for the evolution of life on Earth, but it was possible that the Earth’s water originated in the specific conditions of the early solar system, and that those circumstances might occur infrequently elsewhere.”

The findings increase the chances that water is present on other planets. The study confirms that the way in which our solar system was formed is not unique, which means that the same conditions – and therefore life – likely exists elsewhere in our galaxy. It is an amazing finding, given the fact that approximately 2,000 exoplanets have been discovered so far, and no one knows how many of them may still be waiting to be discovered. According to the estimations, each star in the Milky Way galaxy hosts at least one planet.

It is worth noting that water is not an exclusive privilege of our planet. In fact, much evidence of it can be found throughout our solar system. In particular, water ice is present on comets and asteroids, as well as on other planets of our solar system and their moons, such as Jupiter’s Europa or Saturn’s Enceladus.

The prevailing theory in modern cosmology suggests that water came from the solar nebula, or the so-called protoplanetary disc, a cloud of dust and gas surrounding the forming Sun. Now, researchers from the University of Michigan led by astronomy PhD student Ilse Cleeves decided to find out whether the water was already present in the sun’s protoplanetary disc, or whether it was formed with the birth of the Solar System.

“If water in the early Solar System was primarily inherited as ice from interstellar space, then it is likely that similar ices, along with the prebiotic organic matter that they contain, are abundant in most or all protoplanetary disks around forming stars,” said co-author of the study Conel Alexander of the Carnegie Institute.

“But if the early Solar System’s water was largely the result of local chemical processing during the Sun’s birth, then it is possible that the abundance of water varies considerably in forming planetary systems, which would obviously have implications for the potential for the emergence of life elsewhere.”

To figure out where the water was formed, the researchers simulated a model with two kinds of frozen water – regular hydrogen based water, and so-called “heavy water” containing the hydrogen isotope deuterium, which can be found on comets, meteorites and in the Earth’s oceans.

To recreate the conditions of the solar system’s formation, the scientists simulated a solar nebula without frozen heavy water, in order to find out whether the solar system was able to generate the ratios of deuterium from chemical reactions in the nebula. As a result, it was discovered that the system couldn’t produce heavy water; therefore it must have already existed in the sun’s protoplanetary disk.

According to the results of the simulation, 30 to 50 per cent of the water originated in the solar nebula, which means that it is nearly a million years older than our solar system.

“Our findings show that a significant fraction of our Solar System’s water, the most-fundamental ingredient to fostering life, is older than the Sun, which indicates that abundant, organic-rich interstellar ices should probably be found in all young planetary systems,” concluded Alexander.

The findings add to a plethora of evidence that water and therefore life is not exclusive to our planet.. a paradigm shift in the way we see the universe indeed.