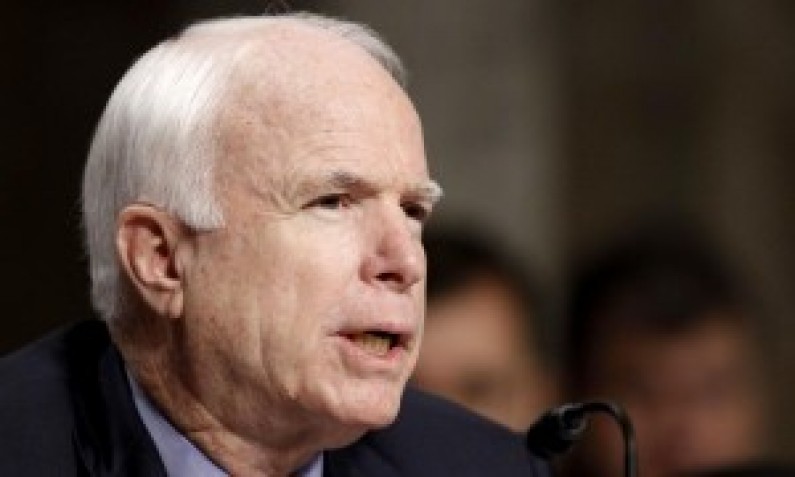 VIA “washingtonpost.com” by Sean Sullivan

Republican members of Congress on Tuesday declared President Obama’s $4 trillion budget plan to be a legislative nonstarter, as they decried new taxes it would require to pay for an ambitious slate of proposed programs.

Obama’s plan, which includes calls for new early-education programs and free community college tuition, among other things, would require new tax revenue from the wealthy Americans and large corporations to fund the initiatives.

“There’s no greater contrast than showing what this new American Congress is for and what the president supports. His new budget will give the federal government an 11 percent raise by taking more out of the economy in taxes,” said House Majority Leader Kevin McCarthy (R-Calif.).

Republicans, who control both chambers of Congress, are expected to unveil their own budget plans in the coming weeks.