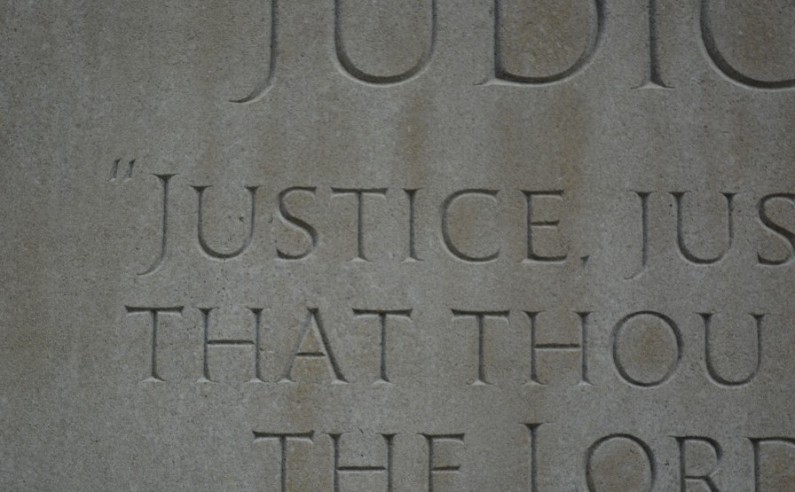 VIA “foreffectivegov.org”, by Ronald White

In a continuing effort to dismantle the ability of the U.S. Environmental Protection Agency (EPA) to protect public health and the environment, Congress is poised to adopt a fiscal year 2015 budget that would reduce the agency’s funding for the fifth year in a row. The $60 million cut in EPA’s budget, which builds on previous reductions, will bring the agency’s staffing to its lowest level since 1989. These funding cuts are not surprising, given that anti-regulatory forces in Congress have made clear their intent to use the budget process to block EPA’s work.

Unfortunately, EPA hasn’t received the support it needs, even from the Obama administration. The president’s FY 2015 request for EPA was almost $310 million below the agency’s FY 2014 budget, a cut of nearly four percent. With the exception of 2010, when EPA’s budget (like those of many other agencies) received a substantial boost from the 2009 Recovery Act, funding for EPA has fluctuated at or well below 2006 levels (in constant 2012 dollars).

EPA Administrator Gina McCarthy noted that the agency has experienced “zero real growth” over fiscal years 2013 to 2015, despite the need for extensive work to address numerous important public health and environmental problems such as climate change, improving air quality, and the health impacts of toxic chemicals.

The irony of these cuts is that the vast majority of Americans support strong public health and environmental protections. For example, a recent poll conducted for the American Lung Association found that a bipartisan sample of voters rated clean air as a higher priority than reducing regulations on businesses, with 80 percent of voters rating it as extremely or very important. Two-thirds of the voters polled believe EPA should be doing more, not less, to reduce air pollution. And by more than a three-to-one margin, voters want EPA, not Congress, to set the nation’s air pollution standards.

Contrary to the mantra espoused by many in industry and some in Congress, nearly three-quarters of voters in the American Lung Association poll believe we don’t need to choose between the environment and the economy. A majority of voters across the country believe that strengthening air pollution safeguards will create jobs by increasing innovation and investment.

Cuts to the EPA budget mean the agency’s ability to enforce existing public protection standards will diminish. EPA’s strategic plan for the next five years anticipates a 40 to 50 percent reduction in inspections and enforcement cases, yet a recent poll finds that 87 percent of American voters support stronger enforcement of water and air quality standards.

In the last election, only 37 percent of eligible voters actually voted. The incoming Congress did not win a “mandate” from the American people to roll back public health and environmental protections. The members of Congress pushing an anti-EPA agenda appear to be listening to polluting industries, many of which consistently make substantial campaign contributions, rather than their own constituents. This is not constructive, and it does a great disservice to the public. It’s long past time to provide EPA the resources it needs to protect all of us from current and emerging threats to our health and the environment.