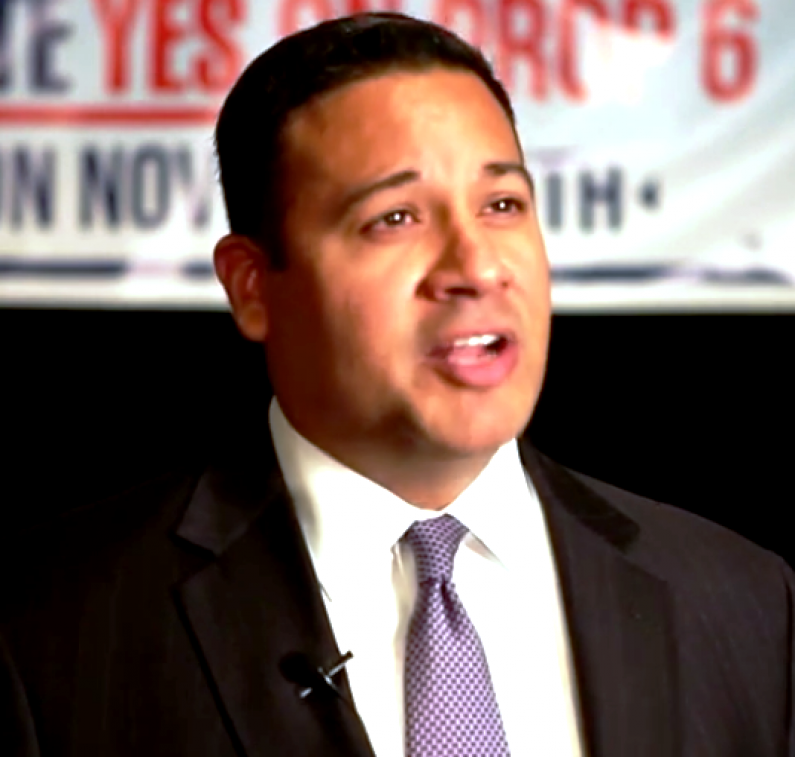 VIA Crooks and Liars by Susie Madrak

Oh, come on. We all know why they want to pass this bill — they want cops to get away with abusing and killing people! (As long as they’re the right people.) The right to record, in addition to being upheld by the appellate courts, is one of the best tools we have to deter police violence, and to see that those who break the law are held accountable — as we just saw last night:

A bill introduced in the Texas House of Representatives would make it illegal for private citizens to record police within 25 feet.

House Bill 2918, introduced by state Rep. Jason Villalba (R-Dallas) on Tuesday, would make the offense a misdemeanor. Citizens who are armed would not be permitted to record police activity within 100 feet of an officer, according to the Houston Chronicle.

Only representatives of radio or TV organizations that hold an FCC license, newspapers and magazines would have the right to record police. The legislator disagreed with people on Twitter who said he’s seeking to make all filming of cops illegal.

“My bill … just asks filmers to stand back a little so as not to interfere with law enforcement,” Villalba tweeted.

The bill would go against precedent set in 2011 by an appeals court, which found that citizens are allowed to record police, according to the ACLU.