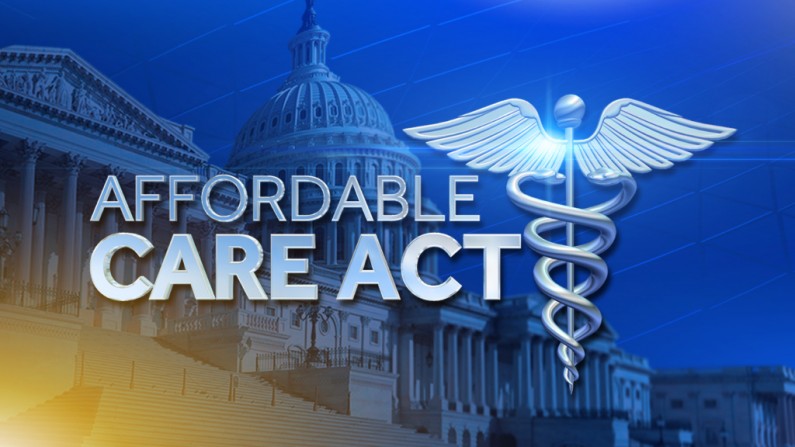 VIA “nytimes.com” by Robert Pear

WASHINGTON — President Obama said Tuesday that 11.4 million people had selected private health insurance plans or renewed their coverage under the Affordable Care Act in the enrollment period that ended Sunday.

“It gives you some sense of how hungry people were out there for affordable, accessible health insurance,” Mr. Obama said in a video released by the White House.

Administration officials said the numbers would grow in the next week as insurance marketplaces, or exchanges, signed up people who had tried to enroll but encountered technical problems on HealthCare.gov or state insurance websites.

The White House celebrated the latest numbers as evidence of the success of the health law, which was adopted in 2010 without any Republican votes.

“The Affordable Care Act is working,” Mr. Obama said. “It’s working a little bit better than we anticipated — certainly, I think, working a lot better than many of the critics talked about early on.”

More than a million people selected health plans in the last nine days of the latest open enrollment period.

“On the final day,” said Sylvia Mathews Burwell, the secretary of health and human services, “we had more consumers sign up than we’ve every had, last year or this year.”

Many people cited the threat of tax penalties as a reason for obtaining insurance.

Federal health officials emphasized that the latest numbers were preliminary. People are not formally enrolled until they pay the first month’s premium. Some people who gain insurance and pay the initial premium lose the coverage because they do not pay their share of premiums in later months.

Ms. Burwell had set a relatively modest goal for 2015, saying she wanted to have 9.1 million people signed up and paying premiums at the end of the year. The Congressional Budget Office had projected enrollment of 12 million for 2015.

The administration has had difficulty establishing a firm count of people gaining insurance under the health law.

In April 2014, Mr. Obama announced that eight million people had signed up in the initial enrollment period that had ended March 31. By October, that number had declined to 7.1 million because some people failed to pay premiums or were found ineligible because of unresolved questions about their citizenship or immigration status.

The number shrank again in November, to 6.7 million, as congressional investigators discovered that the administration had overstated enrollment by including about 400,000 people with dental insurance.