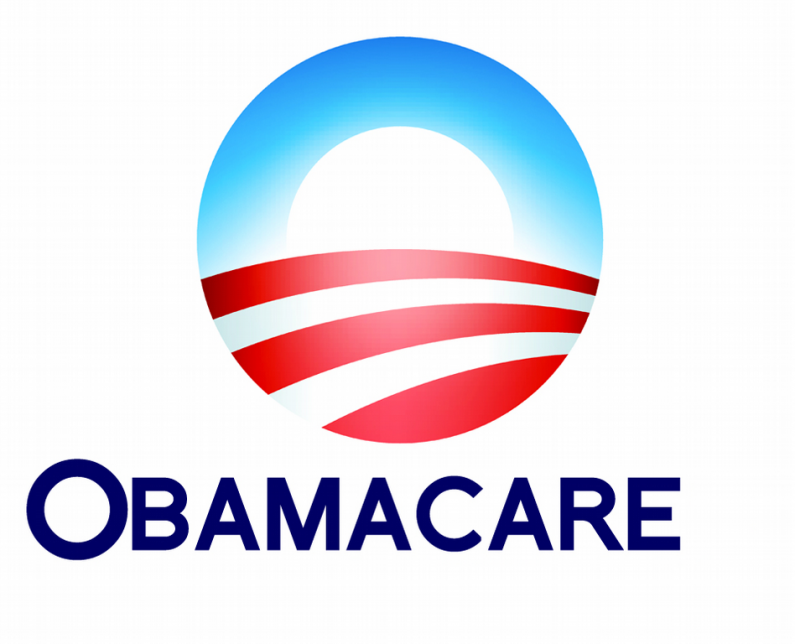 On March 4, the Supreme Court will hear another significant case on Obamacare — this one concerning the subsidies that the law provides for individuals to purchase insurance.

If the justices rule against the Obama administration — invalidating subsidies for Americans who have purchased insurance through Obamacare’s federal healthcare.gov website — the Democrats’ political strategy will be obvious.

They will focus on the millions of Americans who stand to lose Obamacare subsidies, and they’ll pressure Republicans to pass a “simple fix” to restore them. The assumption among Democrats is that Republicans would be blamed for the disruptions unleashed by any ruling, and would be forced to cave.

But the chaos Obamacare is about to unleash during tax season could throw a monkey wrench into the Democrats’ strategy.

To be clear, unlike the previous Obamacare Supreme Court case decided in 2012 that focused on whether the healthcare law itself was constitutional, the current suit, King v. Burwell, instead focuses on whether the administration properly followed the text of Obamacare.

Though the text of the law says health insurance subsidies were to go to individuals obtaining insurance through an “exchange established by the state,” a rule released by the Internal Revenue Service subsequently instructed that subsidies would also apply to exchanges set up on behalf of states by the federal government.

Should the Supreme Court rule that the law limits subsidies to state-based exchanges, it would have huge ramifications. Not only would millions of Americans in up to 37 states lose subsidies, but the employer mandate would effectively be eliminated in those states and the individual mandate would be weakened (due to the way the mandates interact with the subsidies). It would also change the calculations of insurers, who were counting on the subsidies when they designed their plans and set premiums.

A spin battle would commence. Democrats would attack it as an activist decision to rip health insurance away from Americans and would blame Republican intransigence if the subsidies aren’t immediately restored legislatively. Republicans would argue that it was yet another example of how the law’s poor design and implementation wreaking havoc with the healthcare system.

This is where the current tax season could tilt the scales. In the next few months — leading up to a decision by the Supreme Court — a major healthcare story will be about how the Obama administration has made tax season a mess for millions of Americans through it’s bungled handling of subsidies.

We’ve already begun to see headlines reflecting this. For instance, the administration has already announced that it had sent 800,000 erroneous tax forms to individuals that calculated their subsidies, forcing them to delay filing taxes. The error affected up to 20 percent of those who received subsidies through the federal exchange in 2014.

Meanwhile, H&R Block, the nation’s largest tax preparer, has found that 52 percent of tax filers who obtained subsidies to purchase insurance through Obamacare had to pay back money to the federal government because the subsidies they received were higher than they should have been. The average amount that these filers had to send back to the IRS was $530.

Taken together, these and other stories are demonstrating a pattern of the Obama administration botching the handling of insurance subsidies.

Given this environment, if the Supreme Court then rules that the administration illegally handed out subsidies to another group — in this case, residents of states that didn’t set up their own exchanges — why should Republicans be seen as the ones to blame? The reality would be that the Obama administration threw millions of people’s lives into chaos by making them dependent on subsidies that they weren’t legally entitled to claim.