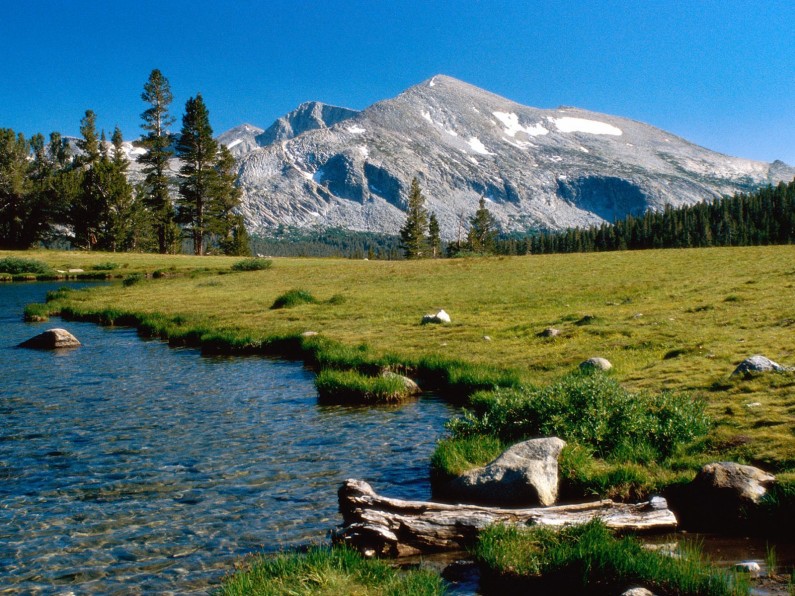 In case you missed it, almost every Republican Senator just voted to sell our public lands — including National Forests, wildlife refuges and wilderness areas —  to the highest bidder.

This is just downright wrong. As Ronald Reagan once said, “The preservation of parks, wilderness, and wildlife has also aided liberty by keeping alive the 19th century sense of adventure and awe with which our forefathers greeted the American West. Many laws protecting environmental quality have promoted liberty by securing property against the destrutctive trespass of pollution. In our own time, the nearly universal appreciation of these preserved landscapes, restored waters, and cleaner air through outdoor recreation is a modern expression of our freedom and leisure to enjoy the wonderful life that generations past have built for us.”

More on this budgetary amendment from indefinitelywild

“SA 838 is a budgetary amendment which backs support for and funding of state efforts to take over federal land. It was part of a larger debate over the 2016 fiscal year federal budget.

Introducing the amendment, Sen. Lisa Murkowski (R, AK) stated, “When we have an opportunity to consider this amendment, a vote for it is really a vote in support of — as a priority of this Congress — comprehensive approaches to land policies to facilitate economic development, empower States and improve our conservation systems.”

The back story is that there’s ongoing, and potentially unconstitutional efforts taking place in Utah, Arizona, Wyoming, New Mexico, Colorado, Nevada, Alaska and Idaho to see those states take possession of public land from the federal government, then allow the exploitation of their resources by private industry.

AmericanProgress.org calls it “…a losing battle that amounts to little more than political grandstanding to rally their extreme conservative base and feed an antigovernment narrative. Such bills contradict the majority of public opinion in these states, as well as economic realities and constitutional precedent dating back to the mid-19th century.”

The senate’s budgetary amendment to support this privatization carries no legal weight — it’s not a law — but does signify a troubling level of support for the privatization of public land. And make no mistake, this is about privatization and resource exploitation.

SA 838 passed 51-49. Democrats unanimously opposed it, while all but three Republicans voted for it. The holdouts were Corey Gardner of Colorado, Kelly Ayotte of New Hampshire, and Lamar Alexander of Tennessee.

If it’s not a law (yet!), then why worry about it? “If you let a bad idea fester long enough, it sounds less and less like a bad idea,” states Steve Kline, of the Theodore Roosevelt Conservation Partnership. The fear is that this success in the senate could encourage future efforts to pass similar language as actual legislation.” – indefinitelywild

Here is what you can do

If you prefer not to see our public lands sold to private industry sign this petition from The Wilderness Society.

You could also write or call your local senator in opposition to the amendment.