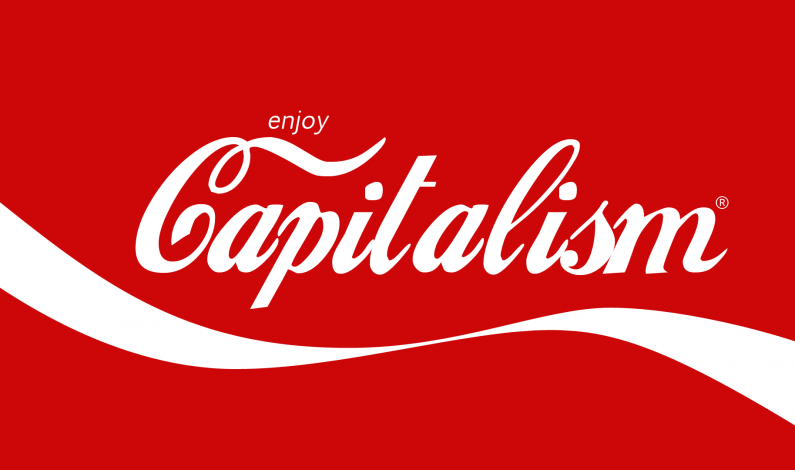 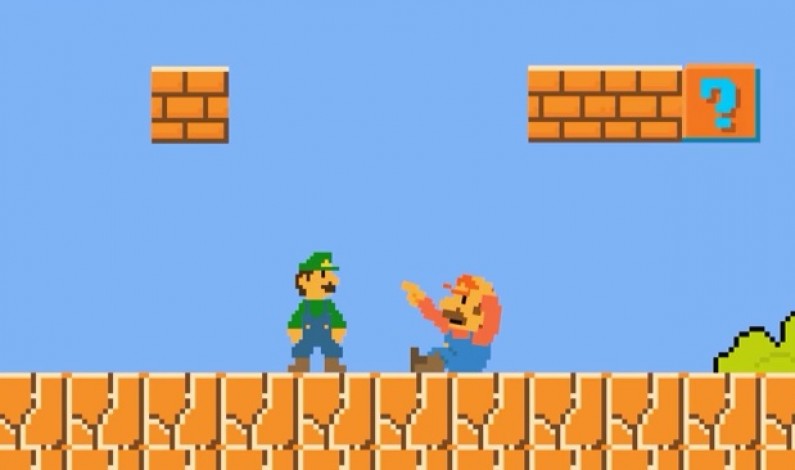 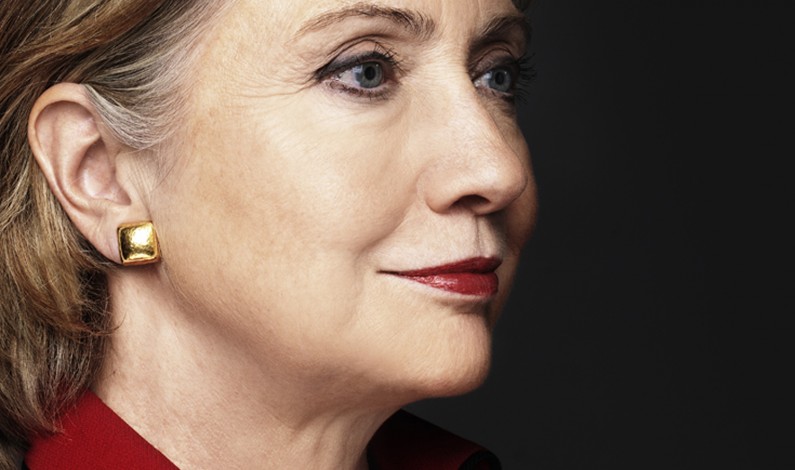 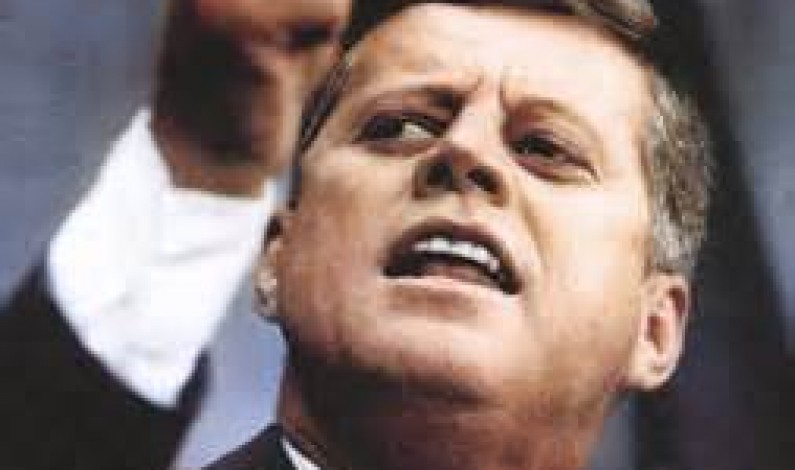 listen, lead … regardless of creed.  energy is in need. for a New world.   Some of the most profound words ever caught on tape. These modern day visionaries all share the same wisdom and fought for a uniform cause; Empowerment and Liberation. From different demographics, backgrounds, geographies, societal roles and upbringings –  these four men gives you the insight […] 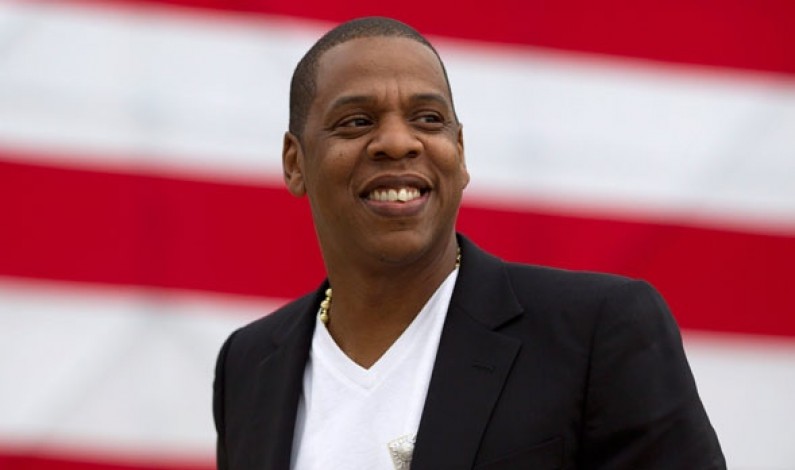