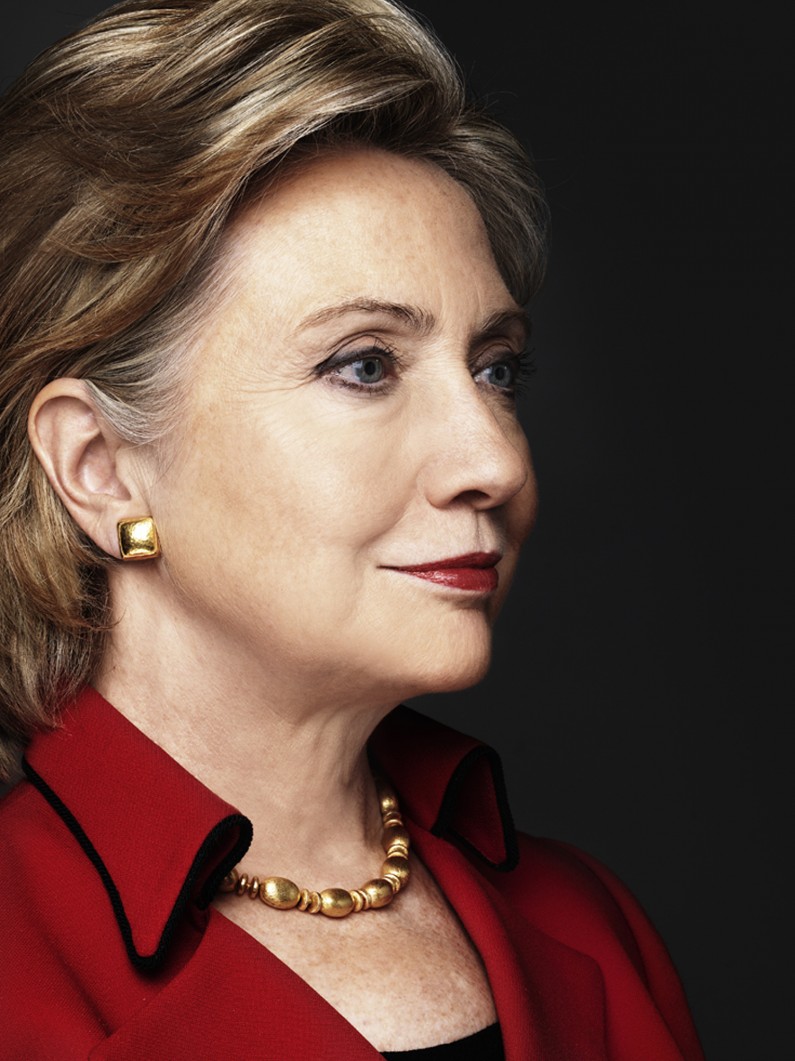 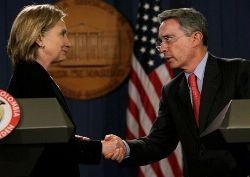 In 2006 Hillary cosponsored The Congo Relief, Security, and Democracy Promotion Act. The act posed a threat to Swedish mining investor Lukas Lundin, who shortly after in 2007 contributed some $100 million to The Clinton Foundation. When Hillary became Sec. of State, she ceased implementing any of the key provisions in the law (which were interfering with Lukas’ investments), allowing Lundin to continue reaping profits. This shows that not only is she a flip flopper but that she can also be bought off. 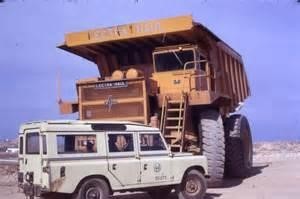 OCP – A Moroccan Gov’t owned mining company accused of “Serious Human Rights Violations” by The Robert F. Kennedy Center for Justice for operating in The Western Sahara without the consent of the indigenous population. They recently hosted a conference for The Clinton Foundation in Morocco and have contributed $1 Million to it. 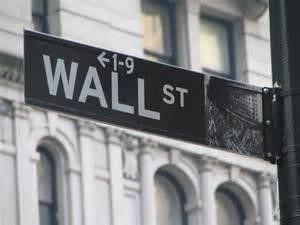 Evidently, Hillary is clearly the choice of Wall Street’s most powerful CEO’S. “To bankers like Goldman Sachs CEO Lloyd Blankfein and Morgan Stanley CEO James Gorman, Clinton is a pragmatic problem solver not prone to populist rhetoric” (MarketWatch). How can Hillary claim to be a middle and lower class candidate and be working hand in hand with Wall Street’s largest execs? Simply put, she can’t. 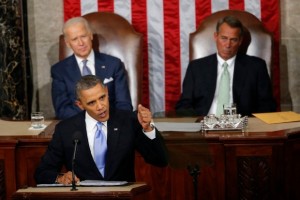 A gridlocked Congress is something the US has been plagued with for the length of President Obama’s tenure. The main reason for this has been President Obama’s far left policies clashing with a super Red Congress. We have seen bill after bill not get passed because of the painful bureaucracy this has created… with Hillary’s policies being even further left than Obama – we are doomed to repeat the same mistakes of the last 8 years. This is the LAST thing our country needs… less progress and more BS. 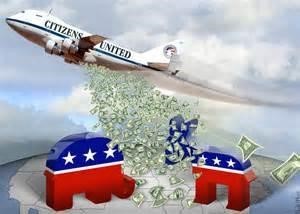 Hillary recently met with a small number of key donors for Priorities USA Action super PAC, which plans to take full advantage of the controversial Citizens United decision of 2010. For those who do not know, Citizens United is a Conservative non-profit organization that opted and managed to allow corporations and labor unions to spend as much as they please in trying to convince voters to vote one way or another. As a result we are expected to see the most expensive election in U.S. history, with Hillary’s campaign touted to be the most costly.. AKA the most CORPORATE controlled. 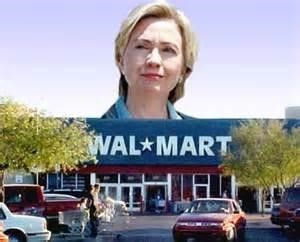 Her involvement in business came shortly after her involvement in politics. She served on the board of directors for Walmart from 1986-1992 while concurrently serving as First Lady of Arkansas from 1988-1992 during her husband’s second gubernatorial tenure. By the late 70’s she was considered one of the most influential lawyers in America. Clearly, Hillary has worked for big business in the past, once again contradicting her wealth disparity stance and proving that beneath her guise she is VERY MUCH in favor of the ultra-wealthy and enjoys working hand in hand with them. 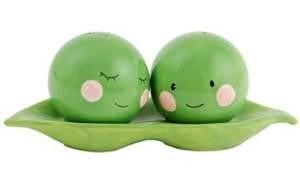 The Clinton name is riddled with controversy. Think Whitewater, Lewinsky, Filegate of 1996, the recent ‘Emailgate’, and Travelgate of 1993. Hell, might as well call it all Clintongate.

In her recent announcement video, she said… well she said almost nothing, essentially. Taking a clearly defensive position this time:

Sounds good right? I wouldn’t concur. The problem here is simple. She is taking some really broad strokes where the need for bold stance and real progress is becoming ever more prevalent. I have a strong feeling that the sound minds of America who saw this video probably said something along the lines of “no sh*t Hillary!”. Maybe she thinks we are all really naïve. We certainly are not!