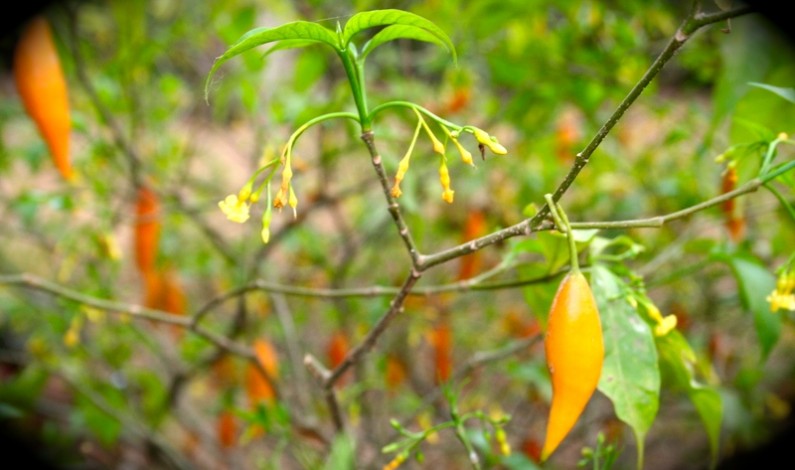 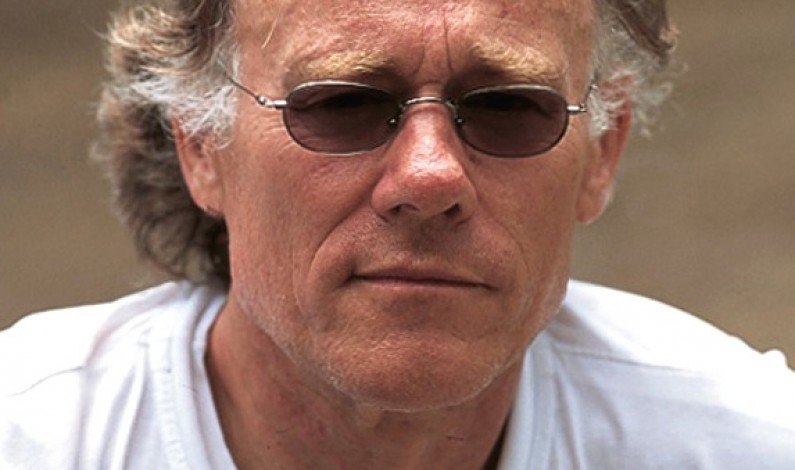 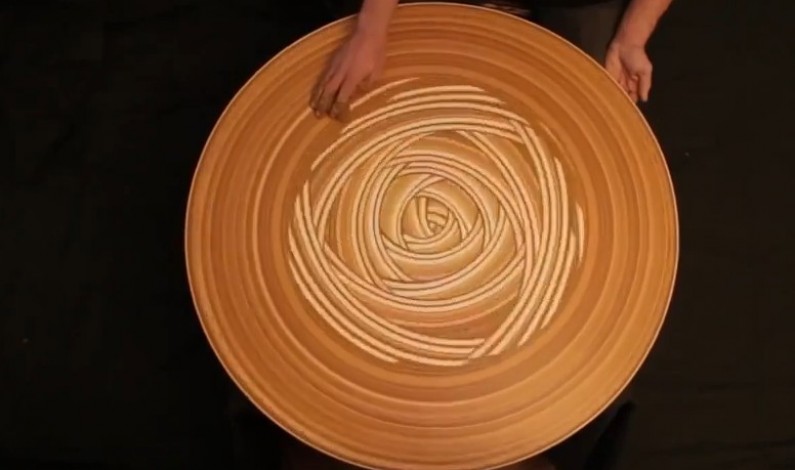 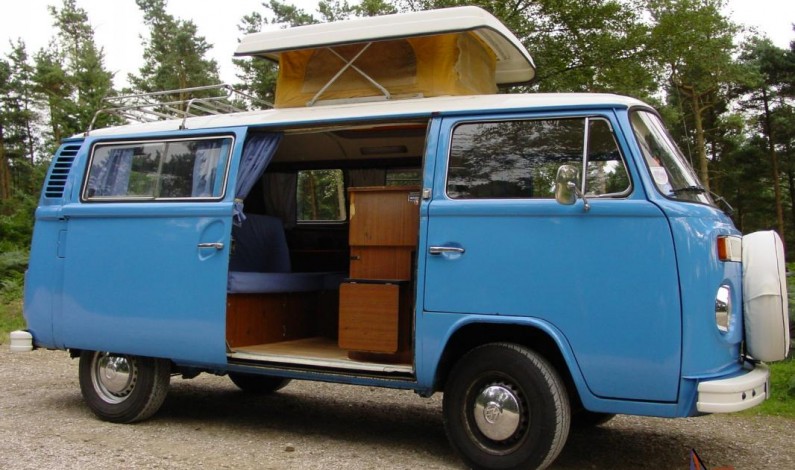 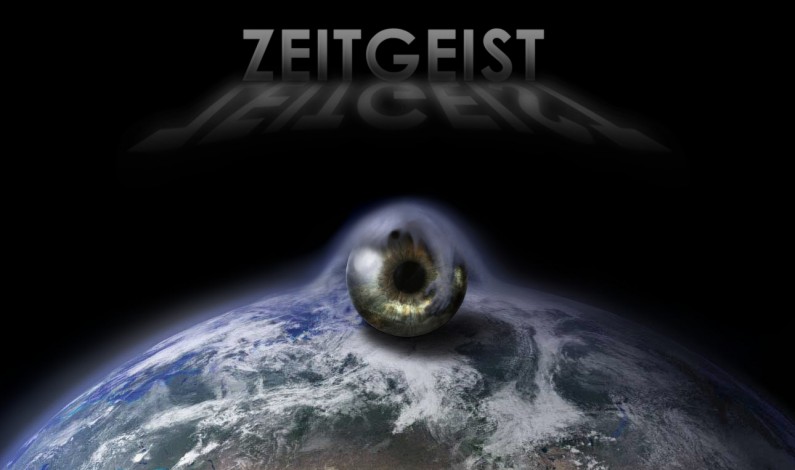 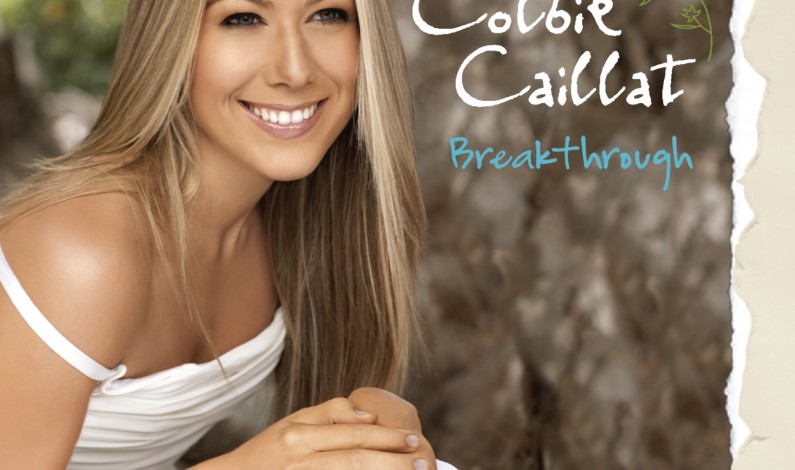 VIA “collective-evolution.com” by Joe Martino Collective Evolution It’s become commonplace to see men and women in “near perfect” form on TV, in magazines and music videos, and even in our everyday lives. I say “near perfect” because our minds have been trained to think that certain looks are the “perfect” look – that being blemish-free and “done up” […] 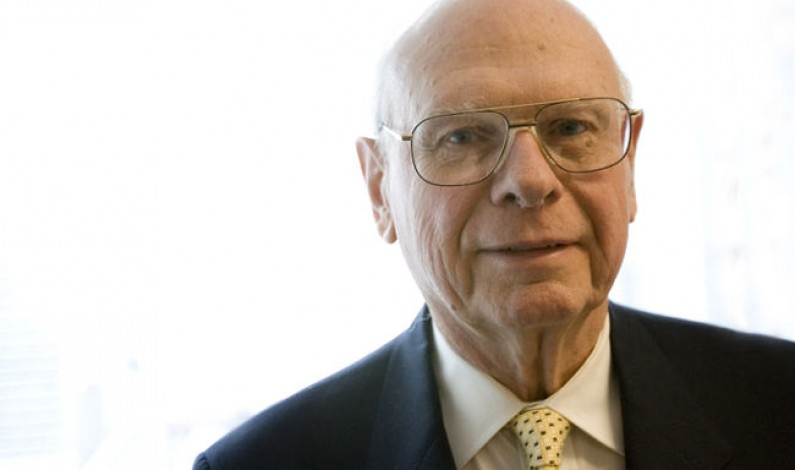 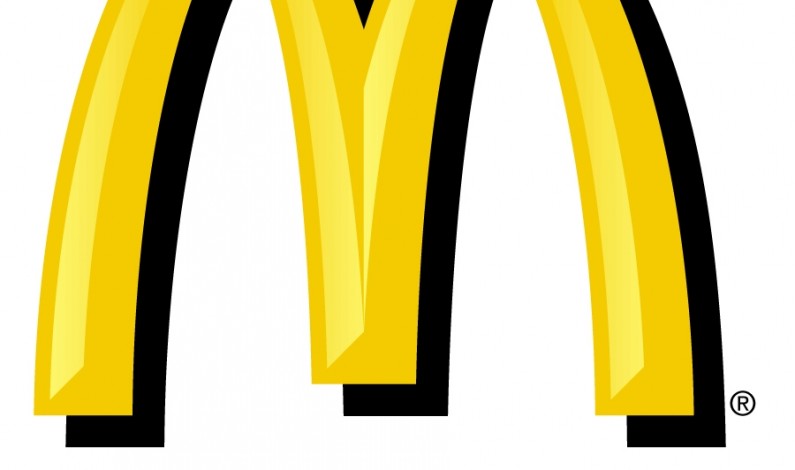 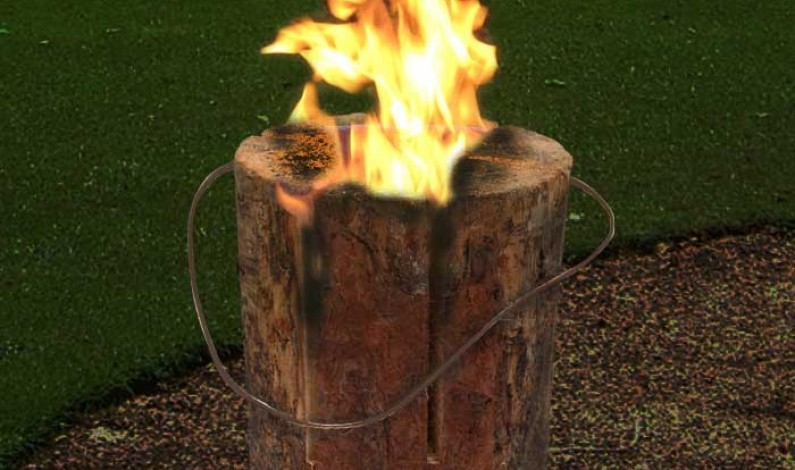