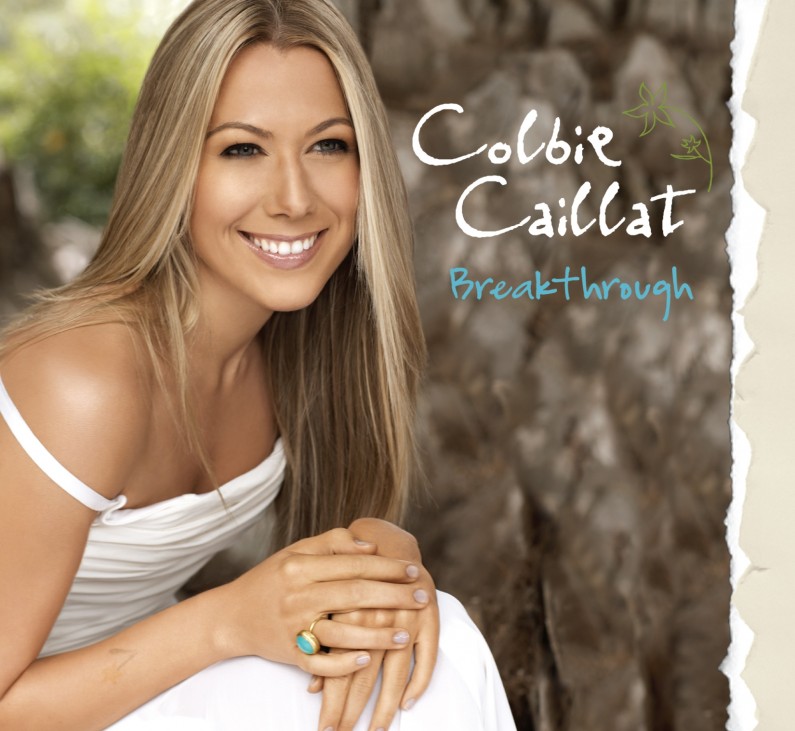 It’s become commonplace to see men and women in “near perfect” form on TV, in magazines and music videos, and even in our everyday lives. I say “near perfect” because our minds have been trained to think that certain looks are the “perfect” look – that being blemish-free and “done up” are what constitute beauty. But is this really beauty? And is taking these standards seriously and replicating them a healthy thing for ourselves and our overall collective?

This topic is one I’m very passionate about, as I’m very much an advocate of being genuine and authentic. I myself allow that part of me to express itself as often as I can and I would love to live in a world where we are all striving for it. In fact, I don’t believe it is something we even need to strive for because I believe it is our natural state to be authentic. I believe we learn behaviours that overshadow our genuine selves, and as a result, end up striving for things that are inauthentic.

Before I get too far away from the topic of this article, let’s jump into it. Colbie Caillat is an American pop singer-songwriter and acoustic guitarist from Malibu, California. She got very used to seeing herself made-up and photoshopped on album covers, magazines, promo material, and in her music videos.

Colbie would go into studios feeling upset about being pressured to be someone she’s not – to change her music, her image, into something “marketable.” Luckily, instead of giving in, she did something powerful and wrote a song about it.

“When I see gorgeous models and singers and they look perfect on their album covers, it makes me want to look like that, too, and it makes me feel like if I don’t Photoshop my skin on my album cover, I’m the one who’s going to look a little off and everyone else is going to look perfect. And that’s what everyone is used to seeing. They’re used to seeing people on the album covers completely Photoshopped. On one of my album covers, my arm was shaved down and it made me look very skinny. I think that gives a false reality.” Colbie Caillat

“It felt really cool to be on camera with zero [make-up] on.”

The video below is what is of her song called “Try,” which is a message about how we try so hard to get others to like us. We use our appearance and buy things to create a look we hope people will like.

Our Future Is Bright

I believe this is part of a continuing trend where people are realizing that adjusting our appearance so habitually has become something of a societal norm more than anything else. We might do it because that’s what everyone else does or because we are self-conscious or can’t let others see our raw selves. Perhaps we do it because we think others will like us more much like what Colbie brings up in her song. But what happens when these appearance adjustments come off? Are we back to being afraid of what others will think of us? Do we not just put a band-aid over our potential fears and self-consciousness by doing this all the time?

It comes down to the intention. It’s not about adjusting our appearance or not adjusting it, but more about the intention and energy behind it. This is where we have to be honest with ourselves and make sure we’re developing strong relationships with ourselves and having our emotions in check. Just ask yourself the question, “Is this more than play? Or is there some emotional attachment to this as well?” If you find yourself picking on yourself about certain aspects of your appearance, try to make peace with it. Who’s to say there is anything “wrong” with how you look?

Just for a moment imagine what it would be like to go out completely allowing yourself to be how you are. Whether it’s just running a comb through your hair and throwing on some clothes or just throwing on a hat and going out to meet people. What if this was the “norm” for humanity? If we didn’t need to “dress up” so much in order to feel like we are presentable?

I’m not trying to say doing any of these things is bad, nor that we have to stop doing them entirely. I’m simply trying to consider what an alternative might be like. Where did we come up with the idea that being well-dressed means being attractive? Or being made-up? Why do we see it EVERYWHERE we look in advertising, shows, music, film etc? If it wasn’t there, would we be doing something different? Would we perhaps be helping youth in not feeling bad about themselves by not pushing unattainable appearances in their faces all the time?

I believe our future is bright because I believe people are asking themselves these questions more and more and people like Colbie Caillat, and even many businesses, are choosing to advertise in a way that isn’t so superficial. In a way that doesn’t focus so much on what isn’t US. Imagine if dressing up and using makeup was just something we did for fun and enjoyment much like we would for halloween or something as opposed to something we needed to do every day because that’s what society expects of us or because we, deep down, are not comfortable with our raw appearance?

I believe this is the world we are heading towards. Not because the other was bad, but because this one isn’t based on unsustainable behaviours that are sourced from an incessant need to adjust, or from unaddressed feelings of self-consciousness. We are all beautiful people and yet we have a hard time seeing that because we’ve gotten so used to having to be flashy or having our look be a certain way.

Some Great Responses To This

There have been some great comments from viewers of this video and I wanted to share a couple: