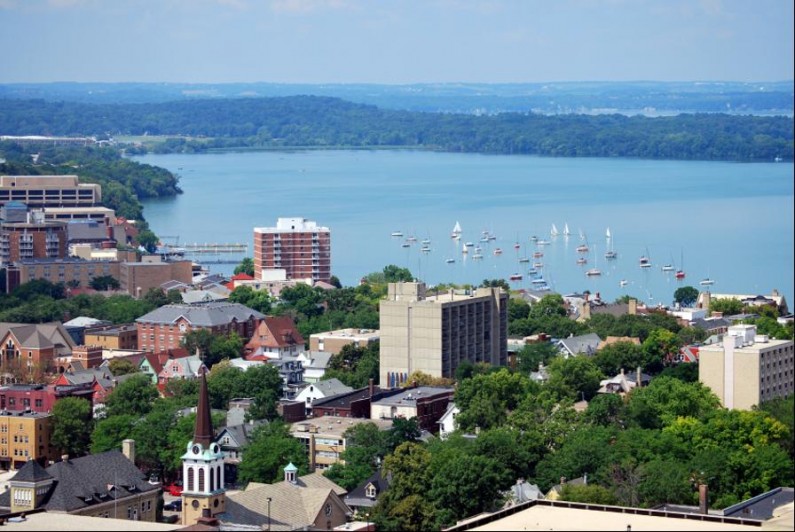 VIA “iheartintelligence.com” by Tanaaz Chubb I Heart Intelligence

Do you live in one of the healthiest cities in the world?

To determine what constitutes a healthy city, experts looked at the following statistics –

Here are the top 5 ranked cities in the world (in no particular order):

What sets the residents of Copenhagen apart from the rest of the world? Only 2% of them work longer than 40 hours a week, freeing up their time to spend with family, friends and hobbies.

Residents are encouraged to get involved in community activities and there are plenty of parks, access to healthy food and miles of bike paths.

95% of residents also claim that they can count on someone if they are in need. It should come at no surprise then, that residents in Copenhagen are some of the happiest in the world.

Known for its longevity, residents in Okinawa will live 10 years longer than the average life expectancy. The reason for this increased life expectancy has been chalked up to the fact that they eat a healthy diet rich in green and yellow vegetables, sweet potatoes, soy and fish. They typically also avoid red meat, drink in moderation and very few smoke.

Okinawans are also extremely socially connected and often live in the same house as their extended families. They have a huge respect for their elders and family is very important to them.

Most Okinawans are also very positive, creative, calm, and easy going people and rates of depression are very low.

The air is cleanest in Vancouver and the city is well equipped with public transit.

Vancouver also has strict environmental standards for buildings and businesses and puts a strong emphasis on having parks and recreation near by.

Their economy is also thriving, and since 1990, they have experienced an 18% boost in jobs despite a 75% increase to the population of people who work and live in the city.

For the 4th year in a row, Melbourne has been voted the most liveable city on earth. They rank high across a number of areas including safety, access to health care, social connectedness and access to parks and recreation.

Melbournians are also some of the friendliest people in the world and are known for being accepting of all religions, races and ethnic groups.

Despite the fact that Melbourne is Australia’s fastest growing city, it still maintains a healthy and happy environment for residents.

Voted as one of the best places to live, Madison is leading the way in the US in terms of liveability, cleanliness and low crime rates.

Residents of Madison have access to fresh produce, bike and hiking trails – which are maintained even in the winter- and a thriving job market.

Housing is also affordable for residents due to the recent construction boom and the local college supports students and teachers alike. In fact, it has been voted one of the best college towns and is known for their food and music selections.

Public transit is also increasingly being expanded in the city in an effort to reduce pollution.

Does where you live feature on this list? If not, what changes can you make to where you live in order to create a healthier living environment for yourself.

Guest Writer for at iheartintelligence.com
Born and raised in Melbourne, Australia, Tanaaz is an intuitive astrologer, oracle card reader and the creator of Forever Conscious.
ForeverConscious.com