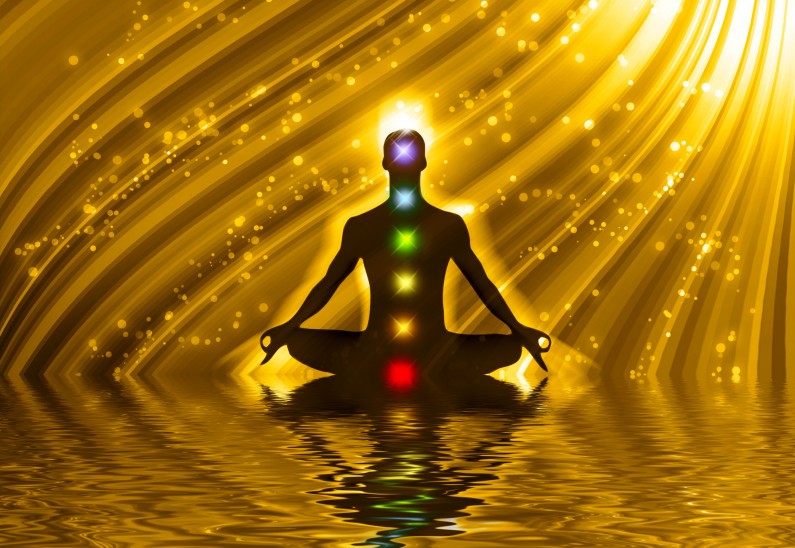 “Meditating is like lifting weights or exercising for the mind”, Ricard told the Daily News. “Anyone can be happy by simply training their brain”, he states.

In order to actually quantify how happy Ricard truly is, neuroscientists from the University of Wisconsin hooked him up to 256 sensors, which they attached to his skull. After being hooked up to the sensors, he focused attention on compassion. During his meditation, Ricard’s brain produced gamma waves off the charts! His brain also displayed intense amount of activity in his prefrontal cortex, equating to an overly large capacity for happiness, according to researchers.

Ricard was not the only monk studied by the researchers. They also studied monks who have engaged in over 50,000 rounds of meditation. These monks showed significant differences in brain function. However, those with only three weeks of 20-minute meditation per day also displayed some mental changes.

In order to spread the message about reaching happiness, Ricard also authored his first book, Happiness: A Guide to Developing Life’s Most Important Skill. The profits from this book are used to fund over 100 humanitarian projects.

“Try sincerely to check, to investigate,” he explained to the Daily News. “That’s what Buddhism has been trying to unravel — the mechanism of happiness and suffering. It is a science of the mind.”

In the video below, David Lynch discusses consciousness, creativity and benefits of Transcendental Meditation