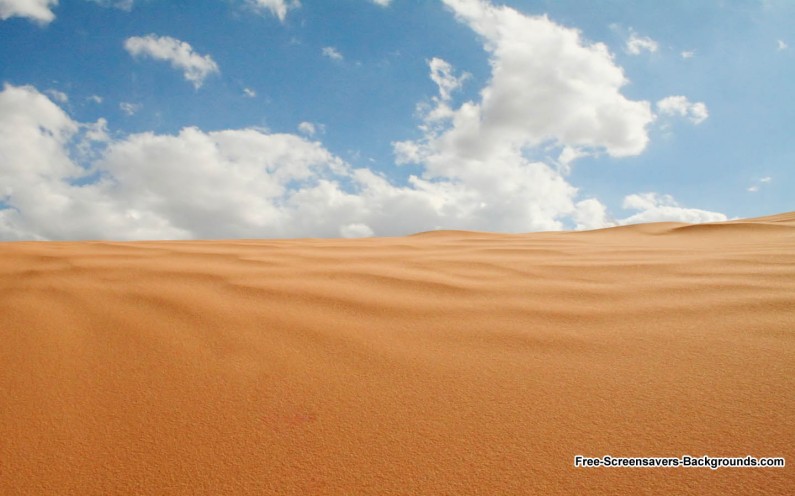 A non-profit organization called “Roots Up” has designed a greenhouse that collects moisture from the air, which then is used to water the plants.

This new design can help farmers in areas where the lack of proper temperature and rainfall make it difficult to grow crops.

As the designers of the greenhouse explain on *Their website:

The greenhouse traps hot air and humidity during the heat of the day, creating a better atmosphere for plant growth and then at night, a rope can be pulled that opens up a latch at the top of the greenhouse that lets cool air in, eventually reaching the dew point and creating condensation. The water droplets are channeled into a collection cistern and can be used for drinking water or for irrigation. In times of rain, the design can also be used as a rainwater collector.

Roots Up plans to launch the project in areas of Ethiopia, where droughts are common and farming is difficult.

The video below shows a graphical representation of how the greehouse works: