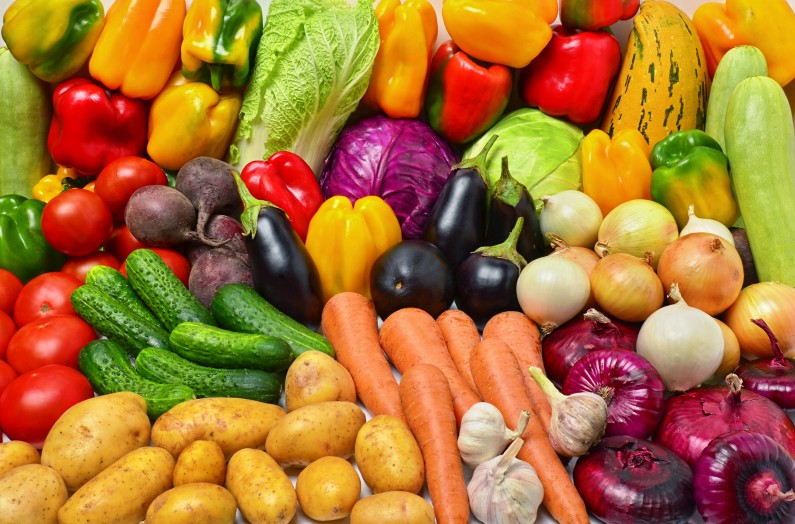 VIA “themindunleashed.org” by Christopher Vasey

Acidification in the body comes as a result of THREE primary things:

1. Eating too many acidifying foods which create an acid ash in your body.

This is where proper diet comes in. By eating a diet of 80% alkalizing foods, you’ll eliminate the production of excess acid in your body.

2. Microforms like bacteria, yeasts and fungi create acidic toxins in your body.

Not only that, but they proliferate in an acidic body. So, not only do they “show-up” in an acidic body, they also pollute and further acidify your body. For this reason, it is important to cleanse & detoxify your body in order to jumpstart the process of balancing your pH. 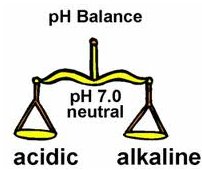 3. You lack prober alkaline buffers such as certain minerals that neutralize acids.

By increasing your intake of alkaline-mineral rich water and alkaline supplements, you will replenish your body’s capacity to neutralize excess acids.

For the purposes of identifying the acid or alkaline potential of foods, we have divided the following list into three basic categories – alkalizing, slightly acidifying, and very acidifying. Even within a single category, however, not all foods are uniformly alkalizing, acidifying, or acid.

This is not a precise hierarchical organization, where each food occupies a set place with regard to the others; we currently lack the objective criteria necessary for establishing such an exact hierarchy. Analysis of a food’s chemical composition is not germane because it does not take into account what happens once the food has been ingested. As we have seen, digestion and the body’s utilization of foods alter their properties. These classifications are therefore based on observation of the effects these foods have on the body. 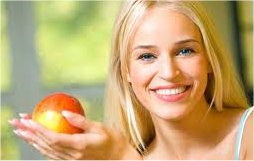 Based on your own experience, however, you may feel one food or another is better placed in a category different than the one assigned to it here. This is not surprising, since each person’s body has its own strengths and weakness in handling certain foods. It can in fact be the case that a food has a very acidifying effect on one person, whereas for most people its acidifying effect is weak. You are well advised to trust your own experience rather than to base all your food choices on theory.

Nonetheless, the classification on these charts is valid for the majority of people. Fort he rest, it can serve as a useful guide for taking the first steps while they are in the process of determining how to modify their diet according to their individual needs and the intrinsic capabilities of their own bodies. 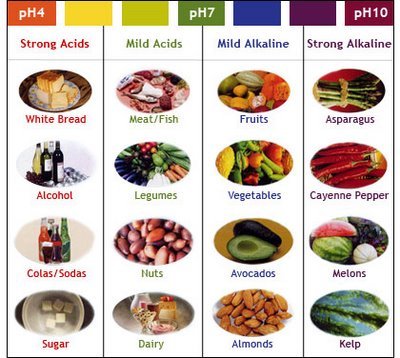 Christopher Vasey is a naturopath living in Chamby-Montreux, Switzerland. He studied at a naturopathy school in Paris under the supervision of P.V. Marchesseau and Alain Rousseaux

In 1979 he started his own practice. Alongside his therapeutic work, he continued his formation by studying the works of famous naturopaths such as Dr Paul Carton, Shelton, Robert Masson, R. Jackson, Kneipp, etc.

From 1981 he organized his own introductory courses to naturopathy for the public and started teaching in various health-oriented associations such as natural medicine therapists, their staff and health shops, etc.