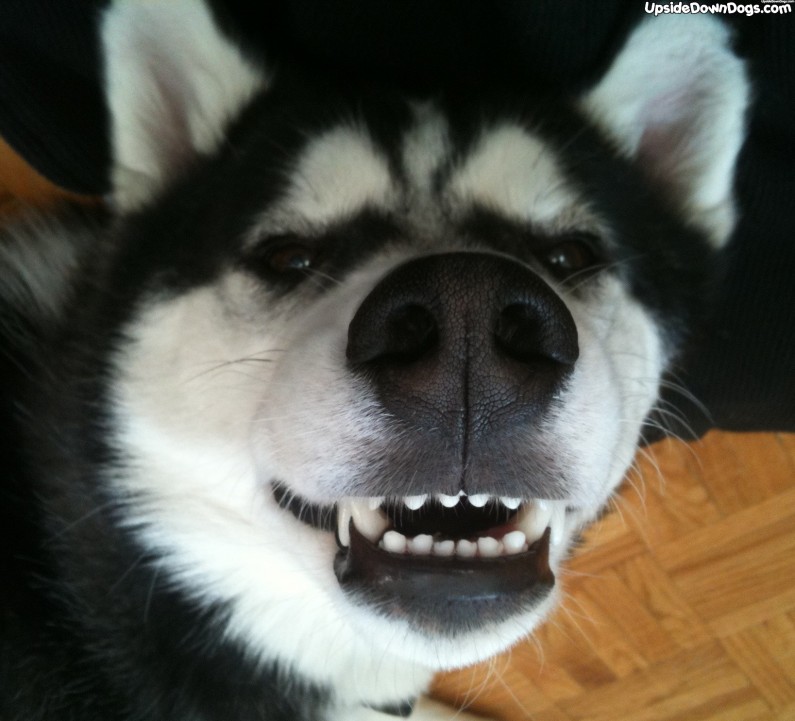 VIA “themindunleashed.org”, by Anna LeMind

It seems that dogs understand much more than we think. According to a new study, dogs don’t simply respond to what we say, but they also pay attention to the way we say something. The most curious thing about this finding is that humans process speech in an extremely similar way.

In the process of listening, the human brain responds to a number of elements apart from the spoken words. These elements include different auditory and visual stimuli, such as emotional tone and certain information about the speaker – gender, age, identity, etc. The human brain is capable of perceiving these stimuli thanks to distinguishing and processing separately various components of human speech.

Now, researchers of the School of Psychology at the University of Sussex have found that dog brains have a similar ability, which allows them to process different speech components in different areas and thus to respond both to verbal and non-verbal information.

“Although we cannot say how much or in what way dogs understand information in speech from our study, we can say that dogs react to both verbal and speaker-related information and that these components appear to be processed in different areas of the dog’s brain,” said study co-author Victoria Ratcliffe ofthe University of Sussex.

It had been previously established that animals (as well as humans) show left-right hemisphere distinction when listening to sounds produced by their species. This time, the research was aimed to determine whether animals – and domesticated animals in particular – respond in the same way to different human speech components.

For this purpose, dogs were placed between two loudspeakers, which were playing a human voice and another sound at the same time, and the researchers watched the dogs’ head movements.

As a result, it was found that dogs tend to process familiar spoken commands with their left hemisphere, while the processing of tone and non-verbal cues exhibited a right-hemisphere bias. What’s most interesting about it is that human brain hemispheres respond to speech in the same way.

So, those of you who have dogs should know that your pet may not understand every single word or respond to everything that you say to him, but he is certainly listening and paying attention.