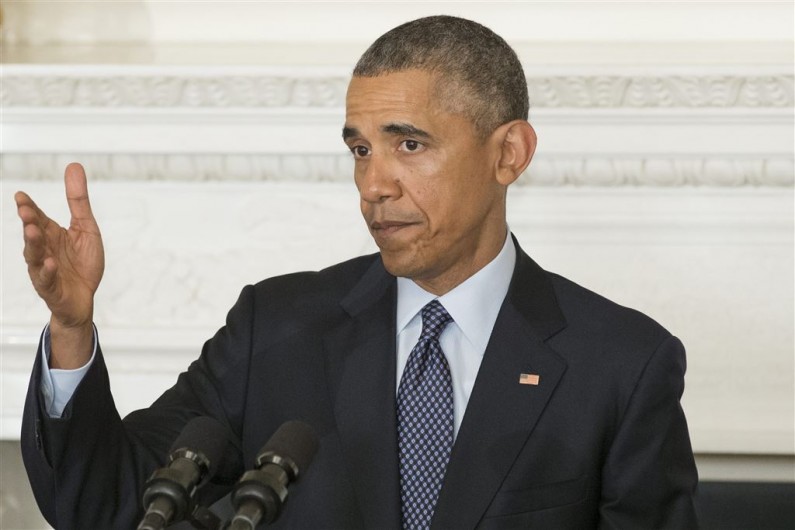 The White House has notified the Senate that President Obama has, as promised, vetoed congressional legislation to approve the Keystone XL pipeline project.

“Through this bill, the United States Congress attempts to circumvent longstanding and proven processes for determining whether or not building and operating a cross-border pipeline serves the national interest,” Obama said in the notification to the Senate.

The U.S. State Department has been reviewing the pipeline for more than six years, working to determine if it is in the national interest. Congressional Republicans want to circumvent that process and grant a permit immediately.

Republicans would need two-thirds of votes in each chamber to override Obama’s veto. They do not appear to have enough votes to do that.

As we have previously reported, Republicans made approving the Keystone XL pipeline one of their top priorities when they took control of Congress in January.

The House voted to approve the measure Jan. 9. The Senate approved another version of the bill on Jan. 29. The House voted Feb. 11 to endorse the Senate’s changes — which added language saying climate change was real, and oil sands should not be exempt from a spill-cleanup tax — and sent the measure to the White House.

Politicians from both parties, some unions and energy companies support approving the pipeline; environmental groups, some Nebraska landowners and some liberal Democrats oppose it.