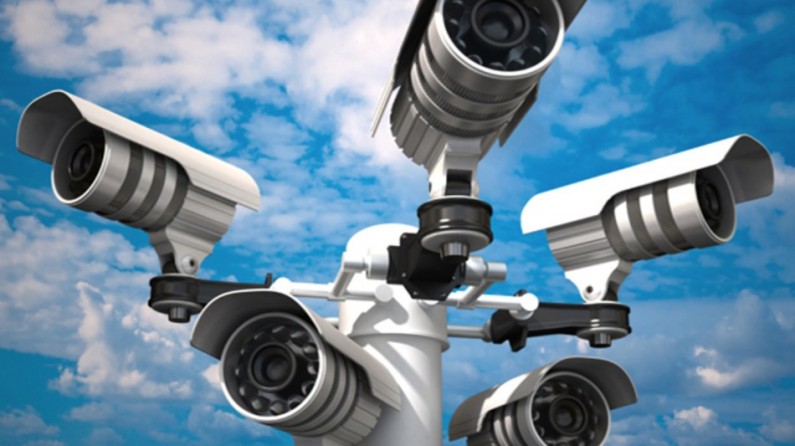 VIA The Verge by Russell Brandom

Central portions of the Patriot Act are now expired, after a late-night Senate vote failed to extend the provisions. Those portions include Section 215, which applies to business records requests and has been used to justify the bulk collection of American phone and internet records. The previous Patriot Act authorization had set those portions of the law to expire on June 1st if not renewed. NSA officials told CNN that the agency’s bulk metadata collection operation was shut down at 7:44pm Sunday night, a few hours in advance of the deadline.

Sunday’s session was a second chance for the Senate, after the chamber failed to pass the USA Freedom Act last Friday, putting portions of the legal basis for US surveillance in jeopardy. The Freedom Act passed cloture with 77 votes, and is likely to pass through the Senate later this week, but an ongoing filibuster from Senator Rand Paul (R-KY) meant the Senate was unable to pass the bill before the scheduled sunset of Patriot Act powers. Senator Paul has garnered significant publicity for his efforts in delaying the vote, including a remarkable and bizarre PAC ad which appeared to cheer on the filibuster on Friday.

“Slowing the momentum towards lasting reform.”

The USA Freedom Act would extend the Patriot Act powers in exchange for curtailing surveillance activities elsewhere, a compromise between civil libertarians and national security hawks in Congress. The Freedom Act has the greatest effect on the collection of call records, putting telephony metadata in the hands of telecoms and enabling more transparency on any government requests for that data. The bill would also add a privacy advocate to the FISA court, although the advocate would have little meaningful power over the proceedings.

Anti-surveillance groups have been split over the possible sunset of the Patriot Act powers. The American Civil Liberties Union had favored letting the Patriot Act expire, while groups like Access saw a compromise bill like the USA Freedom Act as the best chance for lasting reform. It’s unclear how the NSA and other groups will respond to the sunset of Section 215, but some have speculated that the result will be an increased reliance on national security letters and investigation-specific surveillance powers, continuing the same basic surveillance under different legal powers. Significant collection also occurs under non-legislative powers like Executive Order 12333, which remains unaffected.

For many, the last-minute expiration of the Patriot Act powers offered the worst of both worlds. Rep. Adam Schiff (D-CA) issued a statement today blasting the delay as a triumph of politics over common sense. “Even the temporary expiration of Section 215 and two other provisions is a lose-lose proposition,” said Schiff, “slowing the momentum towards lasting reform and throwing into confusion even uncontroversial surveillance efforts that help keep us safe.”