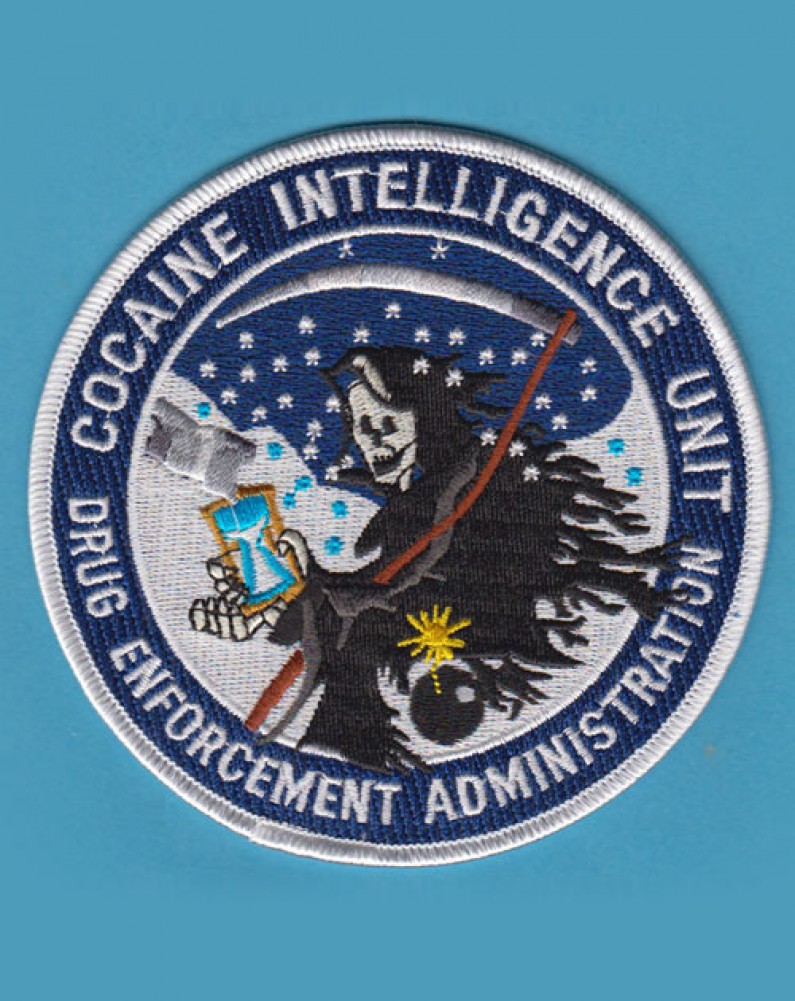 VIA “Washingtonpost.com” by Sari Horowitz and Carol D. Leonnig

Drug Enforcement Administration agents allegedly had “sex parties” with prostitutes hired by local drug cartels overseas over a period of several years, according to a report released Thursday by the Justice Department’s watchdog.The report did not specify the country where the parties occurred, but a law enforcement official familiar with the matter identified it as Colombia. Seven of the 10 DEA agents alleged to have participated in the gatherings — most of which took place at an agent’s “quarters” leased by the U.S. government — admitted to having attended the parties, the report found. The agents, some of whom had top-secret security clearances, received suspensions of two to 10 days.

Former police officers in Colombia also alleged that three DEA supervisory special agents were provided with money, expensive gifts and weapons from drug cartel members, according to the report.

“Although some of the DEA agents participating in these parties denied it, the information in the case file suggested they should have known the prostitutes in attendance were paid with cartel funds,” according to the 131-page report by Justice Department Inspector General Michael E. Horowitz.

The findings were part of a much broader investigation into the handling of allegations of sexual harassment and misconduct from fiscal 2009 to 2012 at federal law enforcement agencies — the DEA, the FBI, the U.S. Marshals Service and the Bureau of Alcohol, Tobacco, Firearms and Explosives.

Horowitz said the investigation was “significantly impacted and unnecessarily delayed” by repeated difficulties his office had in obtaining relevant information from the FBI and the DEA. When he did receive the information, he said, it “was still incomplete.”

In a statement, a spokesman for the Justice Department said officials took the issues raised in the inspector general’s report seriously and are “taking steps to implement policies and procedures to help prevent them from happening in the future.”

The investigation was launched in response to congressional inquiries following the 2012 prostitution scandal in Cartagena, Colombia, involving Secret Service agents.

At the time, one Secret Service advance agent implicated in the scandal told investigators that he had met with a prostitute as a result of an informal party that DEA agents hosted with Colombian women, according to officials briefed on the inquiry.

Ten of the 13 Secret Service personnel implicated were pressured to resign or retire, or were forced out of their jobs. Three were able to keep their positions, after it was determined that they had not violated their security clearances.

Much of the inspector general’s report focused on the handling of sexual misconduct allegations rather than specific episodes. The report concluded that the DEA, the FBI and the U.S. Marshals Service did not fully investigate these allegations despite significant evidence of misconduct.

The DEA’s internal-affairs office did not always fully investigate allegations of solicitation of prostitution. There were 26 allegations involving DEA agents soliciting prostitutes abroad between 2009 and 2012, the report said.

“We found that the DEA lacks clear policy on whether to report alleged misconduct to headquarters and the DEA provides supervisors discretion when deciding whether to do so,” the report concluded.

In one case that also appeared to be based in Colombia, a DEA regional director, an acting assistant regional director and a group supervisor failed to report to their superiors repeated allegations of special agents paying prostitutes for sex and “frequenting a brothel while in an overseas posting,” treating the accusations as “local management issues.”

One DEA official told Horowitz’s investigators that “prostitution is considered part of the local culture and is tolerated in certain areas called ‘tolerance zones.’ ”

The report highlighted sexual misconduct in other countries, including in Thailand, where a U.S. Marshals Service supervisor failed to promptly report allegations that a deputy U.S. marshal solicited prostitutes while on a mission.

In another case, four senior FBI officials failed to report for at least three years that a supervisory management and program analyst repeatedly engaged in misconduct. This included cornering his subordinates in their cubicles, displaying the size of his genitals by tightening his pants and making inappropriate sexual comments and gestures.

He ultimately received a 60-day suspension, was demoted to a non-supervisory position and was reassigned to another office.

Horowitz said his office attempted to determine how often law enforcement agents sent sexually explicit text messages and images but was unable to do so, because the agencies did not have adequate technology to detect that type of misconduct.

Sen. Charles Grassley (R-Iowa), chairman of the Judiciary Committee, called on the Justice Department on Thursday to adopt a zero-tolerance policy for employees who purchase sex.

“The Department of Justice may not be taking adequate steps to prevent its own employees from buying sex and thereby contributing to the demand for the human sex trade,” Grassley wrote to Acting Deputy Attorney General Sally Quillian Yates.

Sari Horwitz covers the Justice Department and criminal justice issues nationwide for The Washington Post, where she has been a reporter for 30 years. Follow her @SariHorwitz.