“Untitled” A Series in Copper Plate Etching by Matteson Holtman 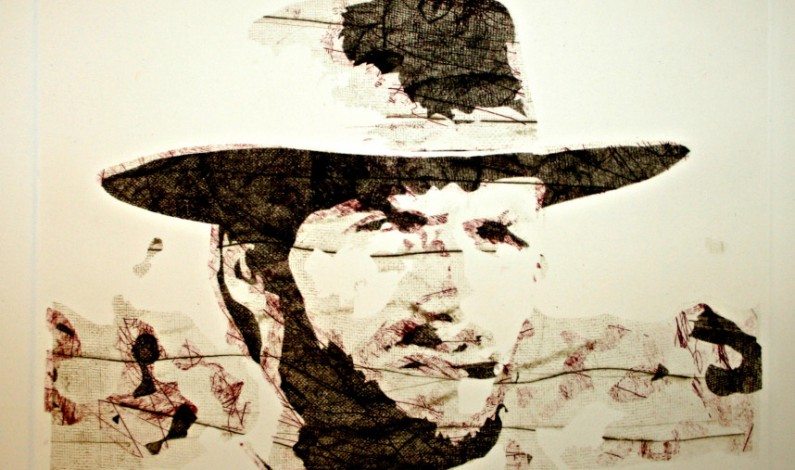 VIA “ecthehub.com” by The Hub and Matteson Holtman. Matteson Holtman  ’16 is a junior here at Emmanuel College in Boston, Massachusetts. He is currently working towards a BFA in Studio Art. This series of prints is made from copper plate etching and features notable men from pop culture and history. 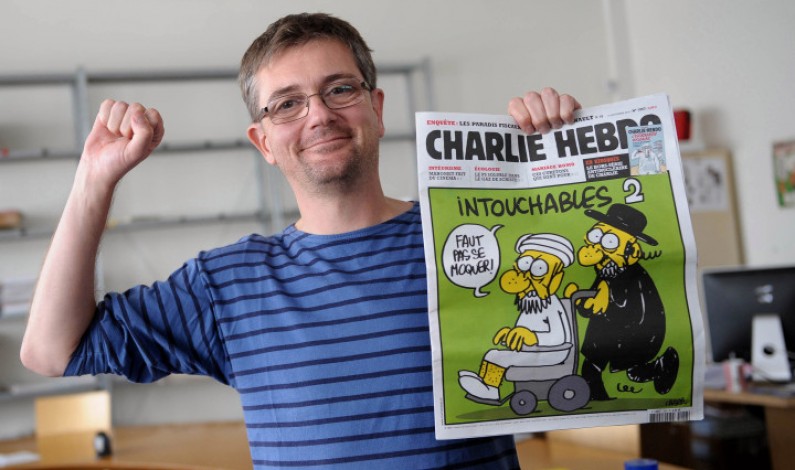 VIA “Bloomberg.com”, by Angeline Benoit and Helene Fouquet   Jan. 7 (Bloomberg) — Gunmen opened fire on the offices of French satirical cartoon magazine Charlie Hebdo on Wednesday. Bloomberg’s Brendan Greeley looks at what Charlie Hebdo is and why it was the target of France’s worst terrorist attack in decades. (Source: Bloomberg) Charlie Hebdo plans […] 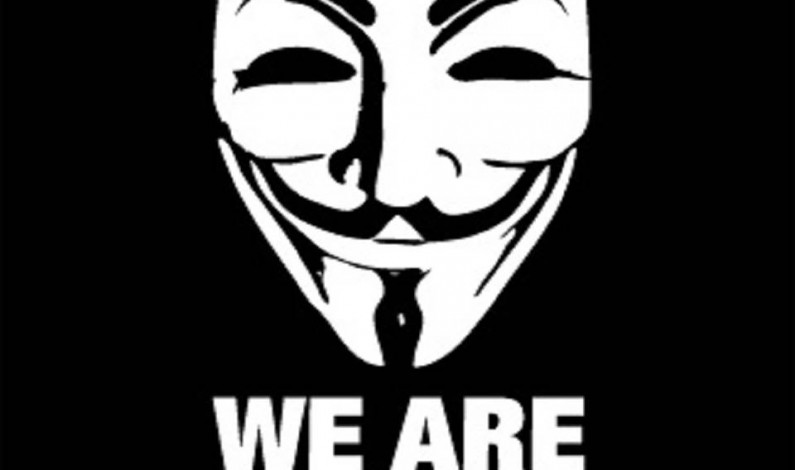 VIA “telegraph.co.uk” by Keely Lockhart Hacker group Anonymous have released a video and a statement via Twitter condemning the attacks on Charlie Hebdo, in which 12 people, including eight journalists, were murdered. The video description says that it is “a message for al-Qaeda, the Islamic State and other terrorists”, and was uploaded to the group’s […] 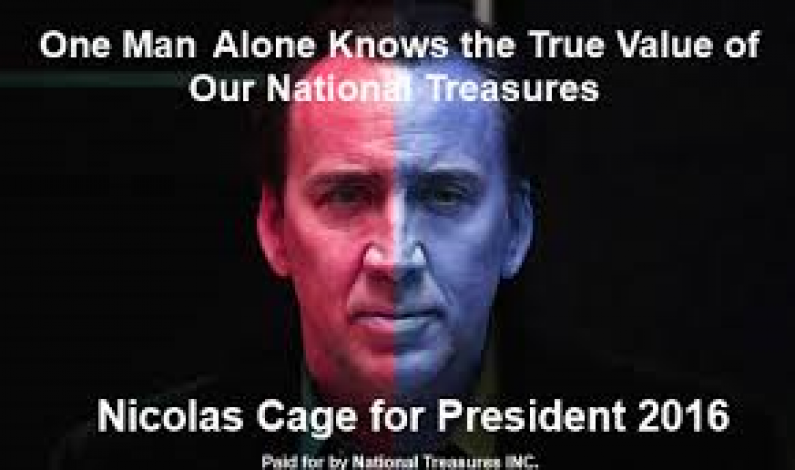 VIA “centerforpolitics.org” by Larry J. Sabato Well, that didn’t last long! By that, we mean our pre-Christmas ordering of the GOP presidential field. We shouldn’t be surprised. Politics never takes a long holiday break anymore. First prize for early maneuvering goes to Jeb Bush. His unexpected, all-but-in announcement on Dec. 16 stunned his competitors and […] 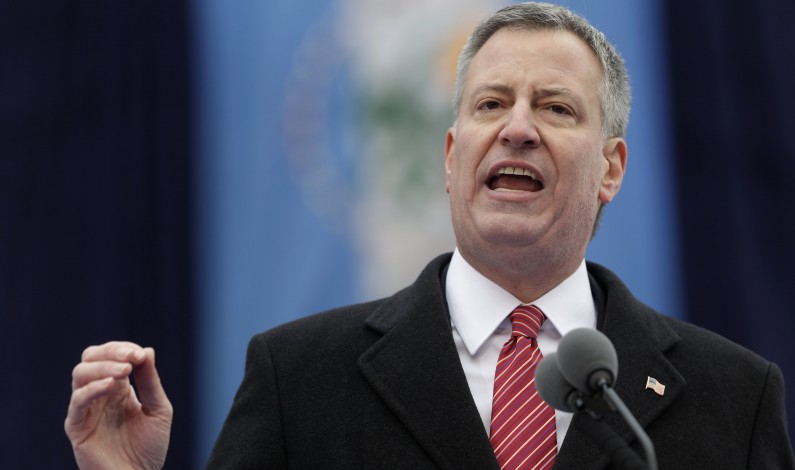 VIA “nypost.com” by Steve Osborne ON Sunday, at the funeral of the slain New York City police officer Wenjian Liu, his grieving father described how his son would call him at the end of each day’s tour of duty, just to let him know he was O.K. This sort of habit is familiar to many […] 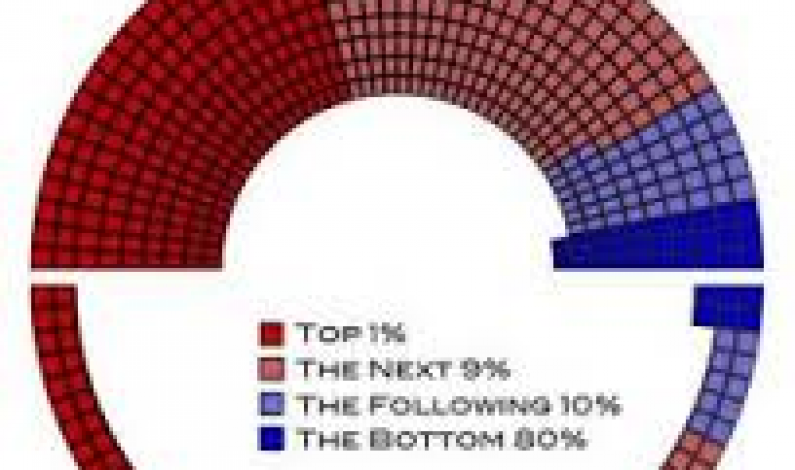 VIA “vox.com” by Dylan Matthews These guys have both led a terribly unrepresentative legislative body. Drew Angerer/Getty Images On Saturday, I wrote up a startling fact, brought to my attention by the organization FairVote, about American politics. In the new Senate, the 46 Democrats will have received 20 million more votes than the 54 Republicans. […] 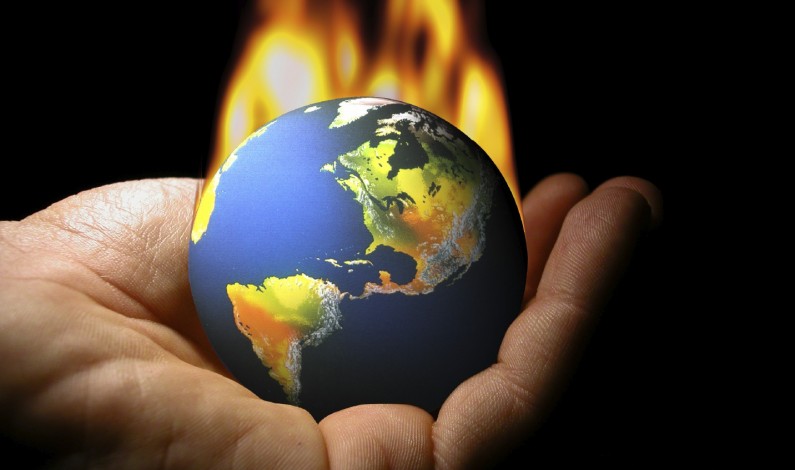 VIA Washington Post, opinions section, by George F. Will We know, because they often say so, that those who think catastrophic global warming is probable and perhaps imminent are exemplary empiricists. They say those who disagree with them are “climate change deniers” disrespectful of science. Actually, however, something about which everyone can agree is that […]