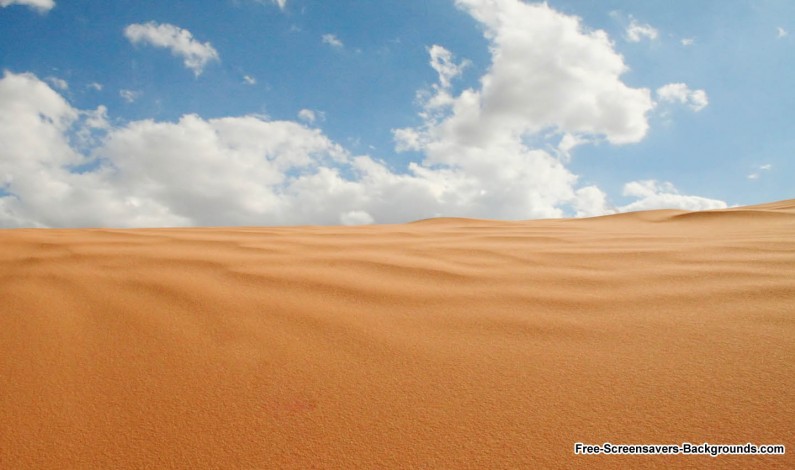 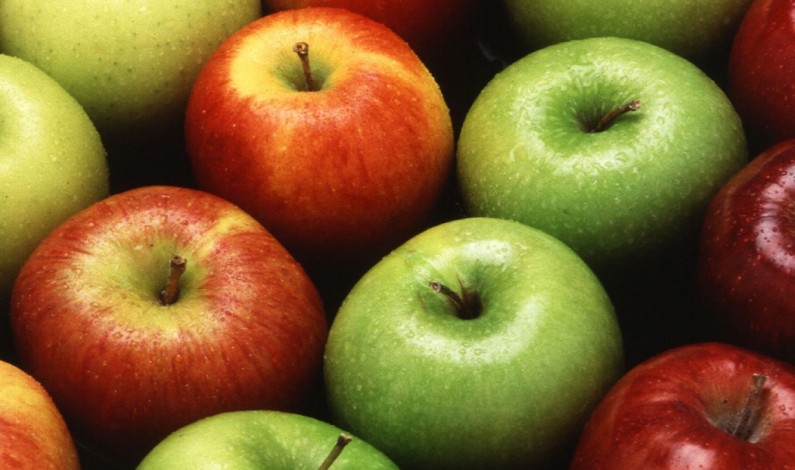 VIA “upworthy.com” by Megan Kelly This is a part of a special Upworthy series about organic farming, made possible by Only Organic. Read more. Um … where did all the seeds go? Time travel back to 1905. Back in 1905, a book called “The Apples of New York” was published by the New York State […]